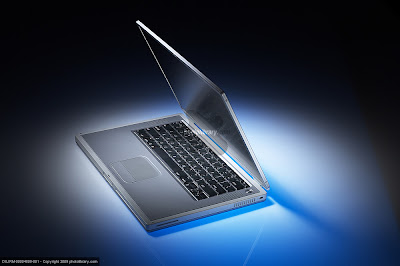 Floodwaters, electricity bills and skyscrapers are not the only ones rising in Manila - mobile phones and Internet users, too.

According to Nielsen Media Research, there were 63 million mobile phone and 23 million Internet users in the country in 2008. The number is expected to increase by more than 20% at the end of this year. Expectedly, marketers and ad agencies will be promptly turning to digital media to cash in on the boom.

A Manila geek, for instance, would normally have three to four mobile phones, flashing the latest models from Nokia, Samsung, Sony-Ericsson or the best from Apple. That’s not counting his tote laptops from same Apple, Dell or other brands. Wherever you may find him and his tribe – in Starbucks and other fashionable cafes, you can be assured that they are going to be targeted by Philippine digital media.

And his provincial cousins? Not far behind. Internet cafes have been buzzing and humming round the clock, round the block even in remotest Philippine towns for many years. The growth of mobile phone and Internet users in provincial urban centers are just as remarkable.

“Those surfing the Internet are the ones who are most receptive to new products and services,” she says. Noting that young urban professionals usually spend time in coffee shops doing their work, checking on many sites to find the latest gadgets, the advertising industry is moving to “heavily rely” on digital media, she says.

Canillas also adds that a lot of marketers are now also taking advantage of social marketing sites as users continue to increase. She will discuss the use of digital media in the new advertising landscape and lecture on how to create an effective campaign at the 3rd Philippine Internet and Mobile Marketing Summit on August 25 and 26 at the Philippine SMX Convention Center.
Posted by Roger Pe at 8:32 PM