DDB PHILIPPINES IS YOUNG GUNS DESIGN AGENCY OF THE YEAR 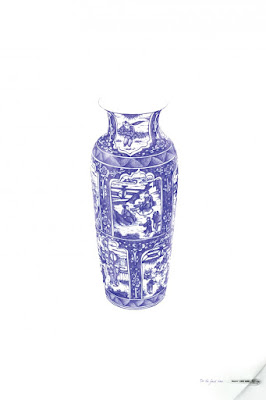 Now on its second decade of helping the best upcoming talents get the recognition they deserve, YoungGuns International Ad Awards recently announced its global winners for year 2011.

Nina Fides Garcia, a junior Art Director at DDB Philippines, bested hundreds of competitors from all over the world in Illustration category, romping off with 1 Gold and 2 Silver Bullets from the awards show. The win also pushed DDB Philippines to become Agency of the Year in Design.

The award giving body is the only recognized awards competition for young talents below 30 years old, honoring future creative leaders and influencers who will “mould the future and the organizations incubating them”, says organizers and founding members Kristian Barnes, Jason Williams and Michael Kean who are all based in Australia.

The judges included distinguished creative directors, art directors and copywriters from all over the world, about the same field that are invited in prestigious creative competitions worldwide.

“We are deeply honored with this award from YoungGuns. It’s a validation of our undying commitment of nurturing young talents and developing them to excel.
We share the same commitment with YoungGuns,” says DDB Group Philippines Chairman and CEO Gil G. Chua.
Posted by Roger Pe at 9:56 PM