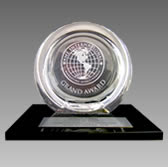 Your ad is creative but is it effective?

Your ad won awards but did it display breakthrough marketing plan inventiveness?

At the prestigious AME (Advertising and Marketing Effectiveness) Awards in New York last March 22, the Philippines won gold for the first time for an ad created by DDB Philippines. 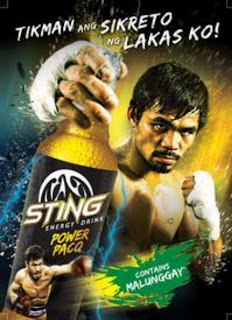 In March of 2012, the campaign took social media by storm through fake articles that attacked Manny Pacquiao’s clean, steroid-free image.

What ensued was an online melee. Thousands of Pacquiao’s supporters and detractors took turns in hurling brickbats against each other.

Within 48 hours, Manny Pacquiao made a simultaneous appearance on major TV channels to answer all allegations. 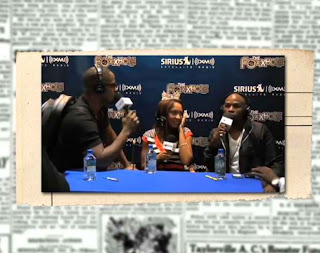 Millions of Filipinos froze in disbelief as a somber Pacquiao admitted to testing positive - for “Malunggay”, a Moringa plant species that is, the nutritious key ingredient of Sting PowerPacq Energy Drink.

The effort led to 24 millions cases sold in just one month, and exceeded top-of-mind awareness expectations.

“This is a big win for the agency and the entire DDB network,” said Gil Chua, Chairman of DDB Group Philippines.

“Ever since our early beginnings, we’ve always believed in creativity that sells. It’s not just about being creative. We need to continuously strive for results that will propel our clients’ business, and in return ours as well.” 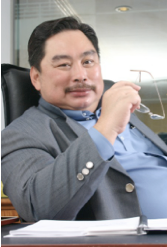 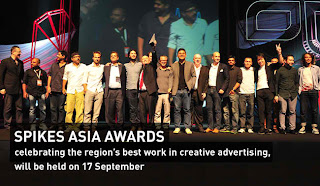 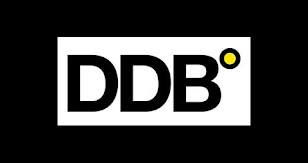 McCann Worldgroup Philippines also bagged silver and 3 bronzes, all for its Coke corporate “The OFW Project” and TBWA-Santiago, Mangada and Puno brought home 2 bronzes for its Energizer and Boysen campaigns.

AME came into the picture in 1994 understanding that there is more to just making an ad and winning an award for creativity’s sake.

Since then, it has become the ad and marketing industry’s Oscars, honoring work from around the globe that demonstrates groundbreaking solutions to challenging marketing problems.

The Grand Jury is comprised of top interactive and multidisciplinary marketers, media planners, strategy directors, social media experts, and creative directors from all over the world.

The first two rounds of judging is divided by regions, (North America, Latin America, Europe, Middle East & Africa, and Asia Pacific), allowing each entry to be reviewed in its social, economic, and cultural context to determine the shortlist and medal winners.

The Grand AME Award also went to another DDB agency – DDB Tribal, Germany. Other DDB countries like Canada and Hongkong contributed to the total medal, making DDB bag the Most Effective Agency Network of the Year.

A total of 27 countries submitted entries for brands including CNN International, Volkswagen, DuPont, Intel, Bench, Cornetto, among others.

Celebrity-focused campaigns propelled multiple entries to the medal round, punctuating once more that they work effectively in bringing sales.

The United States had 15 shortlisted entries; the Philippines with 9; Hong Kong 7; England 5; Canada, and France each with 4; China and Sweden each with 2; and Denmark, Egypt, Japan, Malaysia, and UAE were each recognized with 1.

How to make your ad effective

Ads are very expensive. It’s worth paying a professional ad agency with a great creative team to avoid waste of money.

A few tips on how to make them rise above the clutter:

1. Be single-minded. De-clutter
and focus on one proposition (key message). Avoid
repetitive, meaningless phrases that
make you redundant

3. There are no hard and fast rules
in using short or long copy to explain
your product. As long as you
give it a kickass art direction, it will
fly.

4. Use the power of imagery to deliver
your message. Make it high
definition if possible. Remember,
a great picture speaks a
thousand words

5. Don’t beat around the bush.
Focus on what makes you distinct
from other similar products and
say why. Give compelling reasons why
consumers would believe you.

6. Be original. Don’t be a clone.
Don’t parrot what competition is
already doing.

7. Don’t over-explain that you sound
like a broken record.

8. Be definitive on who you are talking
to. Don’t talk down that you
may offend. Talk real based
on consumer insights.

10. Make sure all things mentioned above take effect today and the rest will follow. 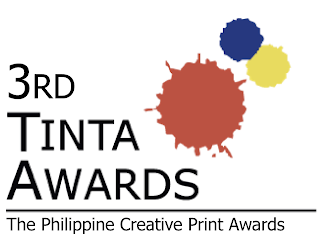 “A cluttered ad is a waste of client’s money. Take a closer look and sweep unnecessary communication debris off them,” a 4A’s director says.
Posted by Roger Pe at 8:46 PM