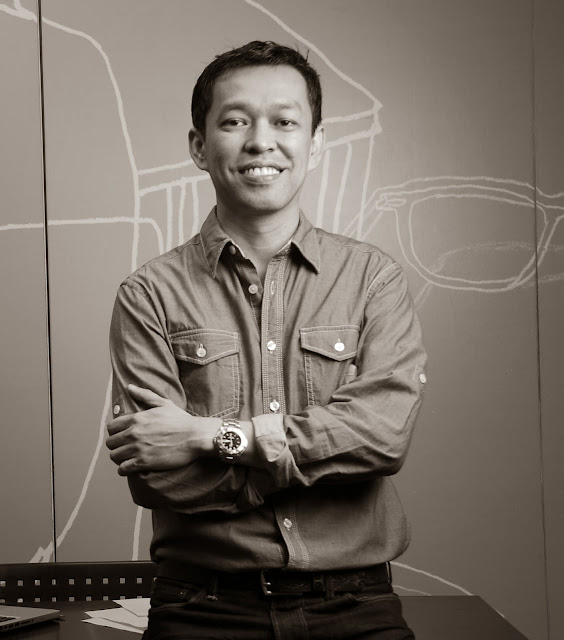 Has it outlived its purpose or is it just a name change?

For almost 40 years, the Philippine Ad Congress and its “Araw” Awards sideshow have been the most awaited events in Philippine advertising. Held every two years, they are the events to look forward to, to reflect back and bring home game changing global learnings.

If creative awards are your cup of tea, and lady luck shines on you, the “Araw” is a 3-hour moment of bliss or a bucketful of tears. If you are just bored and want to be seen, it’s a great event to unwind and rub elbows with old friends. You can even win a splashy car or big cash from the meal raffles, not to mention, party like hell.

On a more important note, the Ad Congress is special. It tells you if the Philippine economy is healthy, a barometer that gives us indication how robust it is going to be and how it is doing at the moment. You can call it the industry’s state-of-the nation’s address, and to dramatize its significance, sometimes, presidents of the Philippines are invited attend as its keynote speakers.

But alas, some good things must abruptly halt, for better or … for the future. The Ad Congress and the “Araw” appears to be headed to the twilight zone, weary, tired and rocked with ‘indefinite leaves’.

A couple of weeks ago, the Advertising Board of the Philippines (AdBoard) announced that is postponing the 23rd Advertising Congress due to “internal crisis”.

Originally set for November 2013, it will be the first time that it will not raise the curtains on the biggest assembly of advertising and marketing practitioners in the industry.

KBP (Kapisanan ng mga Brodkasters sa Pilipinas) fired the first salvo in 2007, bolting out over the issue of commercials allowed for two major tv networks. It has never gotten back to the fold since then.

Last May 14, at the Creative Guild (award-giving body of 4A’s) “Kidlat” Awards, 4As chairwoman Matec Villanueva announced that 4As is set to stage the first ever Ad Summit Pilipinas to be organized by the 4As with PANA and KBP expressing full support. The bomb virtually rendered the Ad Congress redundant.

BF: How do you see “Kidlat” Awards and Ad Summit together?

RP: The Ad Summit will bring together several industry organizations. “Kidlat”, being the 4As show via the Creative Guild, is certainly an integral part of it, a celebration of our best creative work of the year. It complements the other events in the Summit by the other organizations.

BF: How will “Kidlat” be different?

RP: “Kidlat” has certainly evolved a lot. We remember the time when it was the Creative Guild Ad of the Year show, with Ad of the Month winners as finalists. It later became the annual event that is now “Kidlat”. Through the years, the categories have multiplied and rules continue to be tweaked. Overall, it's the best showcase of advertising creative work in this country.

BF: “Kidlat's” focus seems to be more on creative, even its attendance.
Do you consider market results?

RP: There are other shows that consider effectiveness. “Kidlat” has always been a creative show and that's what differentiates it. In certain categories, entrants may opt to show how their work fared in the market, but that's their call. We have yet to finalize this year's rules but I don't think we will change the essence of “Kidlat”.

BF: How do you police “Kidlat” Awards from scam ads?

RP: The rules that define minimum airing and placement will of course be there. I understand that people have a way of going around these. Pre-screening is able to neutralize some of these with crosschecking and requirement of more proof. But for me, the best defense against scams is with the judges. If you feel it's a scam, don't vote for it. I'm confident that the “Kidlat” jury will have that kind of wisdom. 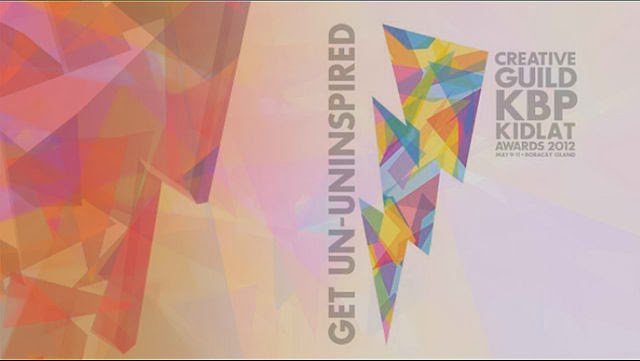 BF: Are scam ads still an issue in Philippine advertising?

RP: It's still there but maybe not as bad as before. We all just have to work harder at putting out real work that gets creative recognition. The more real work wins, the more scam dies. People are becoming more wary about being scorned for fake work in these times.

BF: Will the Ad Congress become a relic now that the Ad Summit is about to be launched?

RP: I really don't know. The powers that be of the various organizations involved in this issue are the best people to answer that. I just hope we all find a way to work harmoniously together again. After all, who doesn't have fond memories of past Ad Congresses?

BF: Tell us a bit about you.

RP: I’m a Business Management graduate of Ateneo. Advertising’s been my entire career. It hit the sweet spot – my fascination with both marketing and creative writing as a student.

I started in Account Management. I did that for a year but eventually succumbed to the creative itch, started as a copywriter at JWT – my formative years, so to speak, were spent there.

I then moved to Jimenez D’Arcy, which later became JimenezBasic with the merger. Later, I headed to BBDO before eventually going to Burnett. I have been privileged to learn from several greats with differing creative philosophies. The late Butch Uy at JWT was a passionate visualizer and wordsmith. We’d be in the office on Saturdays just churning out multiple versions of detergent freight. I also admired his no-frills and earnest approach in selling work to clients.

From Mon and Abby Jimenez, I learned to bring out the Pinoy in the work. We’d spend days just sifting and winnowing for the “ethos”, as they called it. They also showed me that work-life balance is paramount.

David Guerrero pushed me to benchmark “the work, the work, the work” against the rest of the world. And then there’s Richard Irvine who affirmed my belief that success and humility can co-exist in a creative person.

RP: It’s best captured by this Leo Burnett quote on my office door: “Make it simple. Make it memorable. Make it inviting to look at. Make it fun to read.” 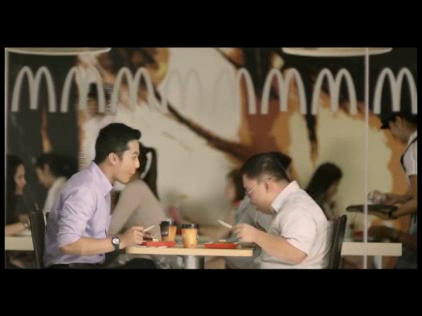 BF: What is Creativity to you?

RP: I was mainly motivated seeing my work on TV when I started copywriting. I still do. But I have a bigger picture now, if creative ideas can make a difference in somebody’s life - that to me is more significant.

To cheer up somebody’s gloomy day. Generate donations for a cause. Make somebody’s wash a little better. Offer a better alternative to one’s usual thing. How to do this and effectively sell a product or service, that’s what makes our trade fascinating and exciting.

Some creative people think that their work is their art, their selfie. I say: it’s not you but it’s the brand. Your work shouldn’t be a reflection of how “cool” or “hip” you are. These people end up becoming the most cynical about their profession.

BF: What do you think are some of the great Filipino ad campaigns made over the last 10 years?

RP: I have to go even way back. I’ve always liked those old San Miguel beer ads – “Isang Platitong Mani” and the lot, the glory days of PAC. Watching those as a kid motivated me, in part, to get into advertising.

Superwheel ads by JWT - classic riffs on Cleopatra and other characters. Of course, there’s Burnett’s Lolo TVC for McDonald’s – voted Ad of the Decade by the Creative Guild a few years ago. Up to now, people fondly remember the “Karen-Gina” lines.

More recently, I think the social media-driven tourism campaign by BBDO is smart work, given the tight budgets. 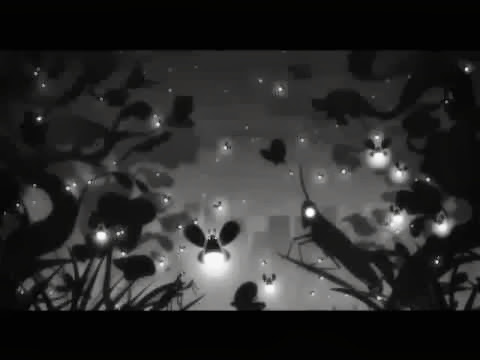 BF: Inspiring words that you can share to PDI readers.

RP: The world doesn’t revolve around advertising. So one must work harder to make the work stand out. And just when you think everybody thinks you’re a creative genius, you’re not – because the rest of the world has bigger things to worry about.

BF: The ad campaign that you are most proud doing and why.

RP: Right now I think it’s the McDonald’s work we’re doing. Our clients value creativity. The ads get creative recognition. But the bigger thing for me is that they’re creating or strengthening bonds with the brand among consumers. People talk about them spontaneously and this helps in the business. We can’t stay happy though. You’re only as good as your last work.