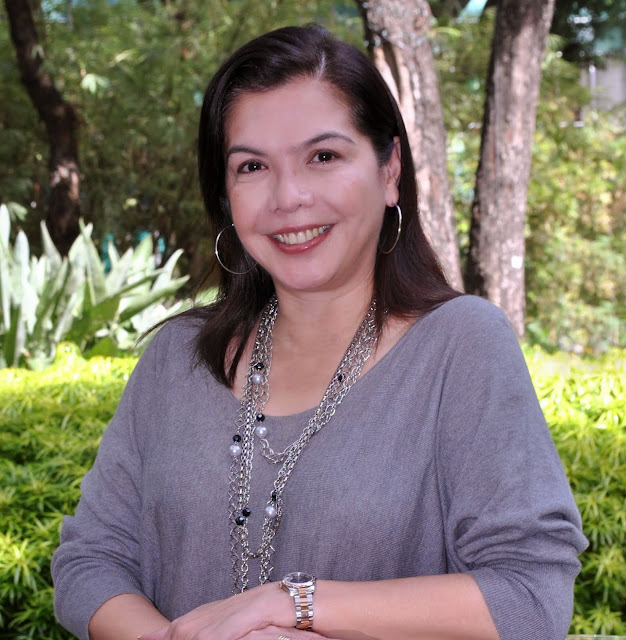 “Telenobelas” on Philippine television are getting more and more interesting every season. They are now well written, better produced and their appeal cuts across all socio-economic groups. Even ‘senoras’ in gated villages tell people: “We watch them,” without batting an eyelash.

If there are bottlenecks during rush hours, could it be that people are hurrying home to catch the next episode on primetime? Chances are.

Technology has made televiewing as vivid as it can get, as spectacular as it was meant to be. Television has dominated Philippine homes for decades and ownership continues to rise.

The cheapest form of entertainment, source of news and other information has deeply penetrated Filipino households, most notably CD income groups, with some even owning the latest models.

Back in the 70s, only a third of Filipino households owned TV sets. Two decades later, 84% were tv watchers, and close to 97% in the capital city watched tv shows at any given time.

At the turn of the new millennium, that figure has gone to the roof by over 100%. With the advent of cable tv, the boom just exploded like a megabomb.

BF: You are the only one using a satellite dish, what is the advantage of having one compared to cable analog?

This basically means DTH offers convenience and faster installation as there’s no need to do cabling in and around the house. All it takes is a dish installed on your terrace and a set top box connected to the dish (it usually takes us about 24–48 hours to install in stand alone establishments).

Another advantage of DTH service is its reach. Even if you’re located in a remote area, you can get stunning, digitally clear reception and you can avail of its benefits just by one-time installation of its devices. 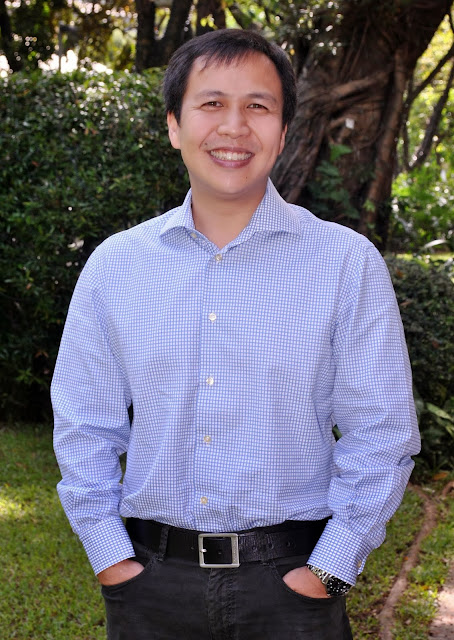 The satellite dish antenna is exposed outdoor, what happens if it rains?

There is that common perception that when it rains, signal would be lost. But technology has improved by leaps and bounds.

Of all the providers, we really invested in reliability and service. Of course, there are times that this happens, depending on how bad the rain is. Heavy rains are really a challenge not only for us, but also for all cable providers.

For Cignal, it’s usually from seconds to 2 minutes only, then it’s back. It happens when a thick cloud passes and blocks the satellite dish. Clouds move fast when it rains, so once they go away, we’re back online.

No. Both digital and analog can actually carry HD channels. The difference lies on the resolution. Given that, we are digital, and reception is guaranteed to be better.

Your brand has grown by leaps and bounds, giving Filipino households an alternative, to what do you attribute this to?

We have more HD channels. To date, we have 90 channels and out of 90, 23 are HD. HD is a built-in feature to every Cignal postpaid plan, unlike others where it is an add-on to a current plan.

Since HD’s introduction, Cignal has always built it in to postpaid plans. And of course, Cignal provides content and quality of programming at affordable rates. We have a roster of postpaid and prepaid plans available from as low as P430 for postpaid and P290 for prepaid.

In terms of content, Cignal also has its own produced-channels, which are Colours and Hyper. Colours is designed to cater to the female market while Hyper is more for men and a sports channel. 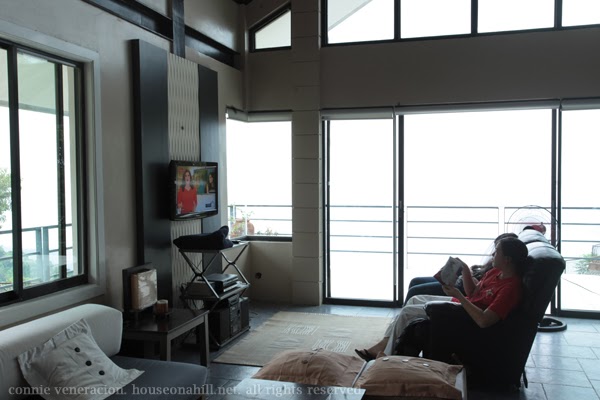 In Colours, we have cooking and home improvement shows. We also have Glamfest, which is a campaign to celebrate airing of 5 of Hollywood’s hottest shows.

The first one was the American Music Awards, which air LIVE on November 25. The next one will be the Victoria Secret Fashion Show, to air on December 19. By next year, we will have the Golden Globes, Screen Actors Guild Awards and Grammy’s, which we will all air live.

How aggressive are you in promoting the brand on the ground?

Because Cignal is an experiential product, on-ground is really very important. The most effective way of doing on-ground is through live feed, e.g., we set up tents outside villages or have areas inside the malls.

Given the nature of Filipinos, they usually stop when they see something played on TV, they do that even in appliance stores.

We are present in malls as well as villages, public markets, etc. nationwide.
What we normally do is we choose an area and we go to their covered basketball court and spend the weekend there where they can watch programs on Cignal.

Sometimes we do activities like karaoke contest to get people in. It’s like conducting a small fiesta for them.

We likewise participate in bazaars. This November alone, we were in more than 50 bazaars. We make it a point to do a lot of on ground activities because one really has to experience it. 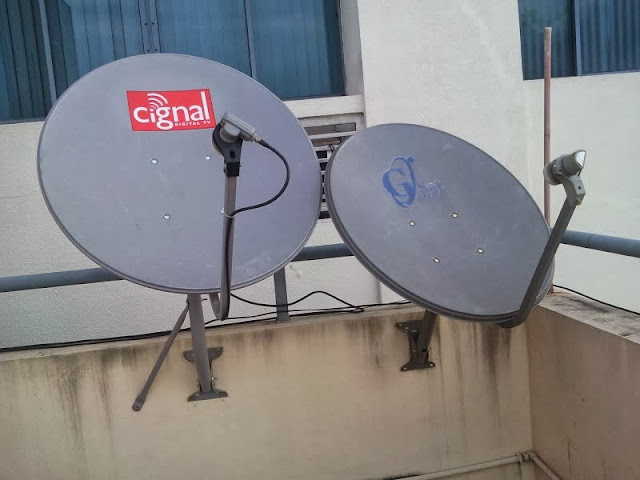 What kind of a person is your brand if a prospective subscriber meets him today?

How strongly do you believe that Cignal is the future of modern tv viewing?

We really want to be the more dominant player, so that’s one of our major thrusts. We see the potential of growing postpaid, so we want to cater to more and more postpaid subscribers. Of course introducing more HD channels, so we need to strengthen that foothold on HD.

Through innovations. We recently introduced an innovation called TV-to-Go, which allows one to view some of our channels as a Cignal subscriber in their mobile phones on Smart network. It’s an app that streams 13 channels so you can watch CNN, Cartoon Network, etc.

We also continue to try to bring in technology on the direct-to-home side.
We are also exploring other things like a better box where it will allow you to pause a show, rewind and record. So if you have to go to the bathroom or answer the phone, you pause the show.

Later on we can make movies available so you can rent the movies using the box. Those are the things were working on right now.