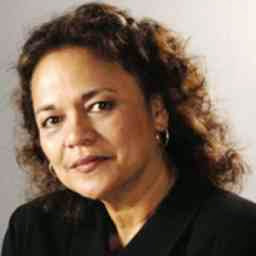 What will be Ad Summit Pilipinas’ biggest come-on when it unfolds this coming May?

Matec Villanueva, chair of the ad industry’s biggest event this year, quickly tells Business Friday: “We are bringing the movers and shakers of our industry to make the Summit a world-class gathering of the creative, the curious, and the wise.”

Villanueva says attendees will experience a no-nonsense program, precision-quick according to schedule, and most of all, the speakers will come only from the very best in the industry. “You may call them rock-star speakers and because of that, we expect 100% attendance,” she says.

With that, you can give it a long, resounding applause this early.

The Philippines’ first Ad Summit, hopefully a much better reincarnation of the defunct Ad Congress will be held in Subic Bay Convention Center from May 7 to 10. It hopes to showcase the very best creative work of the industry with market results and break existing attendance records. The format follows a bit of Asia Adfest and a little bit of Cannes with the awarding of the Best of “Kidlat” Awards on penultimate night.

Relevant speakers and luminaries in their respective fields will take centerstage on Day One.
As the theme goes, a good measure of “enlightenment” from what’s happening in the global marketing and ‘admosphere’ will set everyone’s excitement on fire.

The first batch of speakers:

Emily Abrera, the Philippine’s first jury member in Cannes (2005) heads a star-studded cast. Currently chair of CCI-Asia, the content-production company behind Living Asia Channel, Abrera is also the president of the Foundation for Communication Initiatives.

Abrera is both chairman of the board of Cultural Center of the Philippines and Children’s Hour Philippines, founding member of the Women’s Business Council and currently member of the Edsa People Power Commission and first woman president of a multinational ad agency in the Philippines. She last held the position of chairman emeritus of McCann WorldGroup. 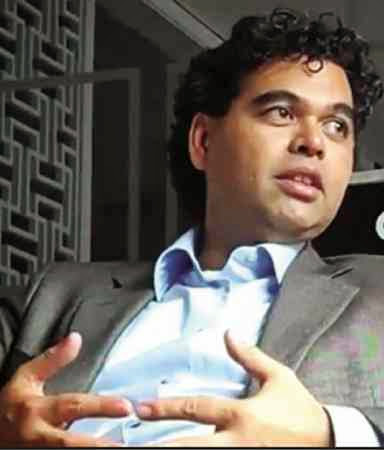 Another local speaker is Merlee Jayme, ‘Chairmom’ and Chief Creative Officer of DM9 Jayme-Syfu. Jayme was Executive Creative Director at BBDO Guerrero before she started her own agency more than 6 years ago.

She was previously vice president and executive creative director of Ace Saatchi & Saatchi. As head of DM9 Jayme-Syfu, Jayme catapulted her creative shop to the number one spot in the Philippines (2010 Campaign Brief Asia Ranking) and was awarded Campaign Asia- Pacific Creative Agency of the Year for the Philippines in 2012.

Jayme’s team idea was simple: Solve the issue of decreasing use of textbooks in a country where many people cannot afford tablets or e-readers and where most families own analog phones. Jayme and her team collaborated with textbook publishers to condense books into text messages. Those messages were then put into old SIM cards, which were repackaged and created a new brand of textbooks.

Chiang has a 23-year year experience working on a number of high profile brands such as Coca-Cola, Heineken, Heinz, Hennessy, HP, Holden, HTC, Kraft, Mars, Myer, Motorola, Nestle, Nikon, Tiger Beer and Unilever. He was named Agency Innovator of the Year by Internationalist Magazine in 2010 and sat on the Cannes jury in 2013.

Also on the marquee of speakers is Tom Doctoroff, JWT Asia-Pacific CEO, a much sought keynote speaker who has graced speaking engagements at the International Advertising Association’s global symposium and University of Chicago’s Global Management Conference. He has authored two best-selling books on Chinese consumers: "Billions: Selling to the New Chinese Consumer” and "What Chinese Want”, published in 2012. He was was selected as an Official Torchbearer for the Beijing Olympics in 2008 and lives in Shanghai.

Dick Van Motman, chairman and CEO of Dentsu Network Asia too, is on the line-up. Motman spent over 20 years in senior account and regional management positions at DMB&B, Leo Burnett and DDB in various European and Asian markets.

He joined Dentsu Network Asia in 2012 as the first non-Japanese head of the region helping in the transformation journey towards building the first ever Global Communications Group born out of Asia.

Following the acquisition of Aegis Media by Dentsu Inc., Motman was asked to lead Southeast Asia operations for the newly formed Dentsu Aegis Network, built specifically for the digital age. He heads both the former Dentsu and Aegis assets, comprising 35 operations across Southeast Asia. 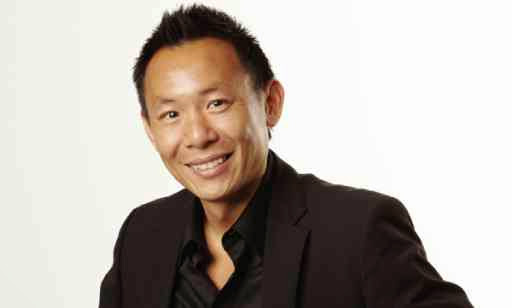 Joining them is Sandipan Roy, Isobar Asia-Pacific Regional Strategy Director, who is known to be “a multi-dimensional marketer with a passion for uncovering deep human insights and developing big business building ideas.”

“Our vow is to create programming that will definitely enlighten our attendees on the things that they have been wanting to discover about advertising and marketing,” says Villanueva. 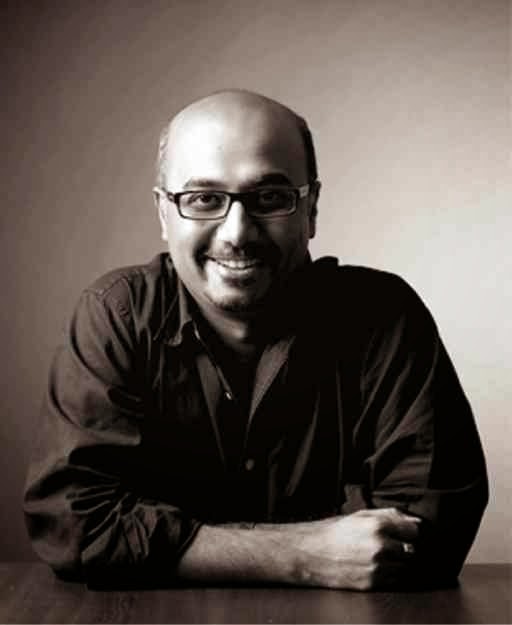 “It remains our vow to create a programming that will definitely enlighten our attendees on the things that they have been wanting to discover about the ad and marketing scene,” Ad Summit chair Matec Villanueva said.

Interested participants may contact the 4A’s secretariat at 813-4397 or 893-1205, or e-mail: 4asp@pldtdsl.net. Registration may also be done through the summit’s official websitewww.adsummit.phfacebook.com/AdSummitPHtwitter.com/@ADSummitPH