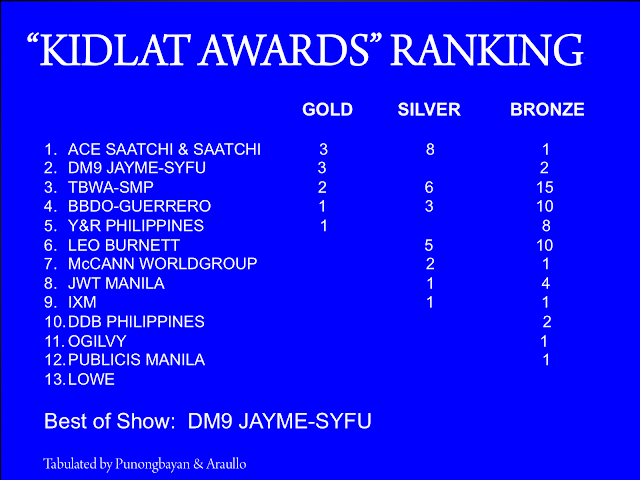 When you get there, you get a better view of the advertising landscape and come down with a bagful of enlightenment.

True to its promise, organizers of Ad Summit delivered rock star speakers at the Subic Exhibition and Convention Center last May 7 to10. The topics indeed, rocked your senses and the reaction of audiences, always thunderous. Each one inspiringly lived up to expectations.

Each session was filled to the rafters. On hallways, coffeeshops, convention lounges, lunch and dinner halls, conversations always veered on “who delivered the most interesting topic for the day.”

In a gathering of brand experts, hard-to-please creative people and digital geeks, what’s basketball got to do with advertising? Plenty.

The advertising war has many similarities to basketball. If you listened closely to Reyes and got his the drift you would know that playing basketball is not just wearing a jersey and you shoot the ball. You need a strategy and more.

Reyes drew a lot of criticisms when he picked Jimmy Alapag, the oldest and the shortest, a no-no if you’re aiming for the best in Asia and want to barge in to the world’s elite in basketball. But he dealt with them head-on and the rest is history.

“I chose Jimmy Alapag to be part of my team because I trust him. I know that when the situation calls for it, he will deliver,” Reyes said as he made a lot of people in the audience teary-eyed. 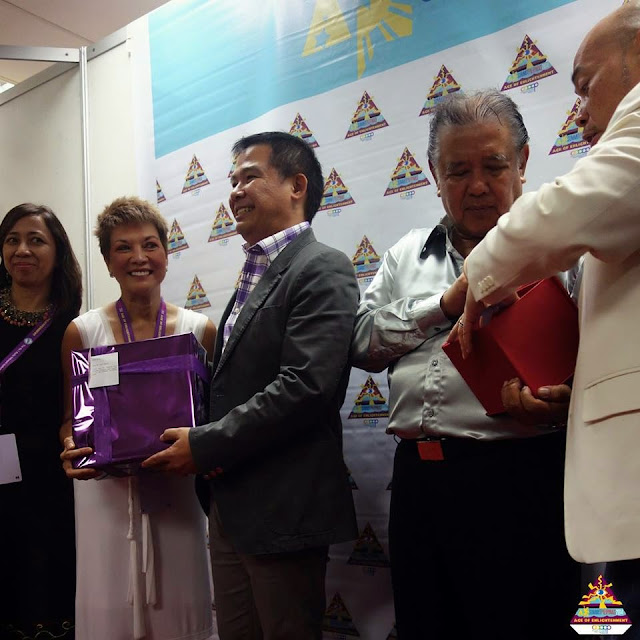 Unknown to millions of Filipinos who watched the crucial Philippine-Korea game during the FIBA-Asia Championship, Reyes had a strategy worth retelling. The team had focus and went to the court with unwavering mindset: “Beat Korea”.

Using analogy to score advertising three-pointers, Reyes was uncovering a scientific coach in him, saying, no one is an accidental player and one has a role to play and need to follow a specific game plan.

In his speech, Reyes said the most touching part, the Mark Pingris “no-skills-and-cannot-shoot story.” He repeatedly said, “the guy cannot shoot” but quickly made the turnaround by saying: “… but he can hustle like no other. His calling card is effort.”

Players who have natural ability to work hard are the best players, according to Reyes. “The best players are those who are willing to play their roles. Effort beats God-given talent or educational background.”

“Mark Pingris cannot shoot but he can steal market share,” Reyes said. In the heart-stopping game against Korea, Alapag made the winning shot because Pingris blocked Alapag’s defender.

In the dying minutes of the Philippines-Korea game, Reyes replaced Alapag with the team’s best defenders. “Alapag didn’t care even if he was the highest shooter at that time. It was because he knew how a team should work,” Reyes said.

Reyes’ was easily Day One’s best speaker.
Doctoroff on the other hand, ended the 4-day summit with a big bang. Undoubtedly, his presentation was the best, very well researched and beautifully art directed.

An expert in the greater China market, Doctoroff spiced up his speech with Mandarin, lectured with fire and thunder, a master preaching brand advocacy like the gospel.

If Reyes talked about ROR (return of relationship) Doctoroff spoke about ROI (return of involvement) in branding.

He shared how the Internet is making China the world’s biggest economy because it is now “more powerful than Buddhism.” The author of the book "What Chinese Want: Culture, Communism & The Modern Chinese Consumer" said, “the speed with which China's citizens have embraced all things digital is one sign that things are in motion in the country.” 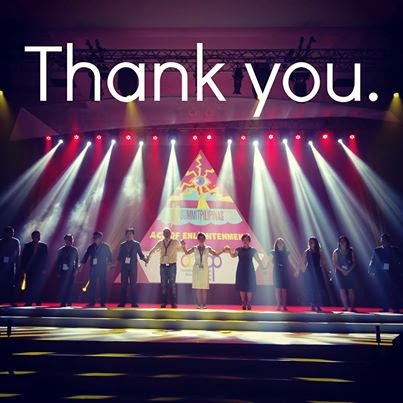 Inspite of some glitches and short amount of preparation time, the Philippine 4A’s (Association of Accredited Advertising Agencies), through its President Norman Agatep, put on a great show. Ad Summit made a rousing start, triumphant in regaining its foothold on the country’s biggest ad festival. If only for that, people are already talking about the next.

“The Ad Summit is our own little version of Cannes and that’s good. I just hope they’ll make ghost ads scamper away,” one ad agency copywriter said.

Lito “BoyP” Pangilinan, co-chair of Programs Committee says, “the industry is back together again.” Ways and Means co-chair Lito Yabut adds, “we were thought to be a crazy bunch to persist with it. It takes “puso” to make it run. I have been very privileged to be in the same company who share the same aspirations.”

No one could be happier than the person who determinedly pushed it to happen, and that is Matec Villanueva, Ad Summit chair who said it all: “We’re glad we got back what is rightfully ours.” 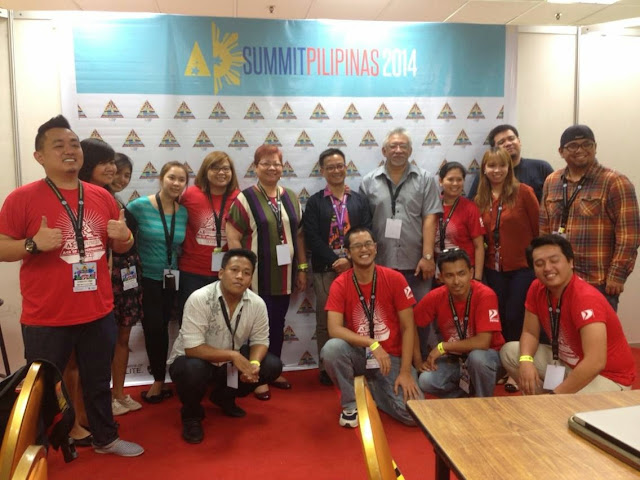