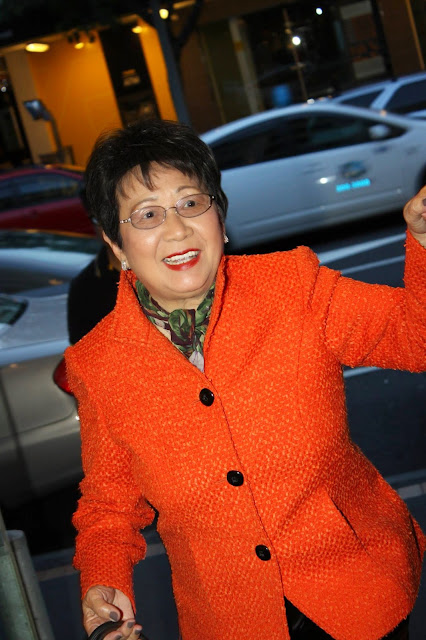 Even before the war broke out, Palawan was largely known as a dumping ground for lepers (Culion) and prisoners (Iwahig). After the liberation and throughout the 50s, nothing much has changed. The image of Palawan remained the same, sleepy, far-flung, and rather isolated from the rest of the country, aside from the fact that it was one of the Philippines’ most undeveloped and sparsely populated provinces.

Back then, only a single propeller Fokker plane visited the capital town. When the 70s came, things began to change. Puerto Princesa, the capital, became a city and towards the new millennium, an envy to many. Palawan wakes up every day to the sound of progress, and today, almost 20 airbus flights from Manila fly back and forth to the province once known as the Last Frontier.

Like El Nido town. In this paradise by the bay, hidden among limestone cliffs live gatherers of “white gold”, most commonly known as Nido Bird’s nests (hardened saliva of Swiftlets), highly prized by the Chinese as a delicacy and aphrodisiac.

Traders from Manila and as far as Hongkong frequent the place for the bounty local foragers collect from mountains jotting out straight from the sea. Gatherers earn quite a sum. The demand would always outweigh the supply and the burgeoning business made enterprising families.

From one of these families emerged a shy little girl who dreamt of being successful some day and came back exactly what she wanted to be. She is Emilie Palanca Pe-Shi, great granddaughter of Don Juan Palanca Pe Tuan of Coron Palawan.

“I always dreamt of becoming a very successful businesswoman,” Shi says from an overseas chat with the Inquirer. Indeed, she did. She was able to travel the world, own a real estate chain abroad, given the honor to become an honorary Consul General for the Philippine embassy in New Zealand, and finally, exporter of premium bottled-water to several countries.

Shi could retire today and live happily ever after. But that’s getting ahead of the story.

She was born in El Nido, Palawan and moved to Puerto Princesa where she attended grade and high school at Holy Trinity College (now university). She thought of being a lawyer and did not want to get stuck in a desolate town almost forgotten by time. “I needed to be in the city so I packed my bags, took up entrance exams and went to a business school.” Shi enrolled in the University of the East and majored in finance, marketing and sales.

“If I can focus on what I really wanted, I knew I would make it, she says. While on her senior year in college, Shi was taken in as an intern at the White House Automotive Supply, then Manila’s largest importer of auto parts from Japan and the U.S. While trying to attend night school to finish college, she took charge of the import department of the company.

Being active in university activities gave her rewards and just like what she wanted after graduation, her entrepreneurial spirit gave her passport to bigger things. Shi joined a travel agency named Travel and Tours, stayed for over three years and given the privilege of flying to several cities in Europe, the US and most of Asia. 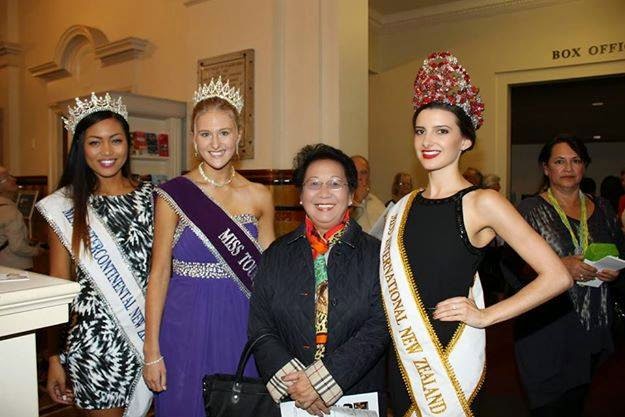 The travel business became Shi’s bread and butter, hitting the jackpot soon enough and bagging the biggest travel account her company ever handled - a Chicago tour group for which she organized tours in Manila and other Philippine cities.

“We did not have much competition back in the 60s and 70s,” Shi recollects. “Customers were very loyal and they left everything to us to arrange their itinerary and hotel accommodations. I truly enjoyed that part of my career, including my stint with the Philippine Travel Bureau,” she says.

She left the country in 1969 right after getting married to a Hongkong Chinese citizen who studied dental medicine at the University of the Philippines. The couple settled in Hongkong, her husband opened a clinic to practice dentistry while she worked for a Japanese government entity.

About to give birth to her first child, Shi migrated to New Zealand initially doing property business, buying land and developing them. In a span of 10 years until 2007, she has built more 750 homes with single housing and townhouses in Albany, New Zealand worth over $100 million in development.

A year after, His Excellency Ambassador Bienvenido Tejano invited her to be the Philippine Honorary Consul General in New Zealand.

Auckland, NZ’s largest city had no Philippine consular office for 4 years. The Philippine government had long wanted to appoint a representative to help the growing population of Filipino immigrants. As the Filipino population grew to almost 50,000, Shi took office in July 2008.

On her first year as Consul General, Sh said: “It was like going back to school. It was hard for me to understand all the ropes of the business. I was lucky the embassy had a lot of Attaches I could call on to ask for help. The full diplomatic manual was so thick, I fell asleep reading it chapter by chapter.”

She, too, got a lot of support from older colleagues at the 65-member country Consular Corps of Auckland. She needed to learn as quickly as she could while attending to a lot of functions and from the host country government. “My time was not enough. I devoted 4 hours of consular time in the morning, the rest of the afternoon, for my own private business,” she recalls.

The reason why Shi accepted the job as an Honorary Consul was “my love for the country and the Filipino people, “ she says. It was not a easy job, you have to be a people-person or you will lost your patience when people start complaining about consular service.”

The voluntary job for Shi was a sacrifice. “Not many people know we do not receive salaries. I accepted it so that the government can start a consular office for Filipinos who do not need to spend large sum of money to go and fly to Wellington to get a visa, passport, etc. Today, I believe we have simplified a lot of things.”

What has she observed about Filipinos living in New Zealand? “Filipinos in NZ are quite regional and clannish, very much family-oriented. During my five-year term, I have not heard of bad press about Filipinos. I received a lot of commendations for our nurses, IT engineers, architects, doctors and dentists. The most number of comments she got: “Filipinos are hardworking, and they took care of their families.” 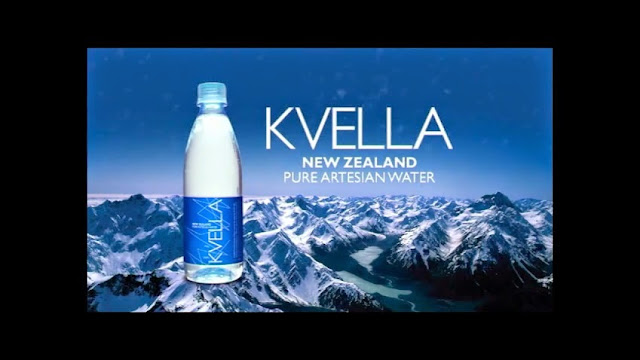 After her tenure, Shi ventured on an ambitious water production business. She tried making the best water in the whole of Antartica available in bottles. After several months and many name studies after, Shih’s KVella brand was born and got the Ministy of Primary Industries’ approval.

Shi’s KVella premium bottled water is sourced from the Southern Alps of New Zealand, pure water with essential minerals from vapours of ice shelves and drawn from natural artesian system.

The word “KVella” means fantastic in Italian, but actually an acronym of two of her companies joined together (Kesco/Vision) with an added nice sounding word: Ella. The trademark is registered in the Philippines, Singapore, Australia, New Zealand, Hongkong, Taiwan and the United States.

She currently ships to 4 countries and will soon add India and France to the growing list. “We are hoping that we should be able to export more as our prices become very competitive,” she says.

Asked what advice she would give to her kababayans who wish to live in NZ or anywhere in the world: Shi says: “Prepare yourself, and ask yourself this question with sincerity: “Will this be better for my country and my family? Will I be able to pursue all my dreams? Shih says one must work hard, take some insults sometimes. Though language could be a problem to some, it could all be overcome. “If you have confidence, you’ll be able to better yourself.”

Lastly, Shih says the government has helped many Filipinos in NZ, allowing them to enter with very little money. ”Filipino immigrants could apply for housing and job opportunities are plenty. There are so much work at the moment but our kababayans must have qualifications and should be willing to learn,” she says.
Posted by Roger Pe at 10:37 PM