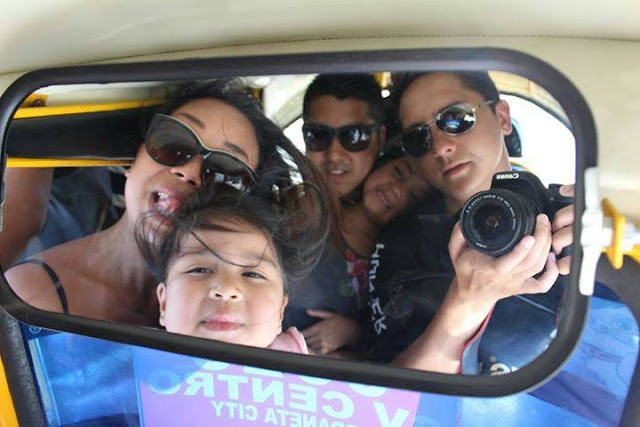 Turning 25 was a meaningful year for Adrian Williams, a second generation Filipino in London who co-founded Philippine Generations, a not-for-profit voluntary organization that promotes Philippine culture in United Kingdom. His group has grown big and now provides educational, inspirational, as well as empowering services to members of the Filipino community. The aim: strengthen Filipino cultural identity in that part of the world.

“Turning 25 was a very important time in my life. I had quit my job in the city a year prior, selling ‘financial freedom’, Williams says as he remembers his struggling years.

“That what my first job after graduating from college, a move I did not regret. I was getting married to the love of my life in the Philippines. Partly, because it was cheaper to do that, than in the UK, and mainly, so Mae’s (his bride’s name) father could walk her down the aisle,” he reminisces.

Williams’ family heritage was from Pangasinan, Mae’s father and mother came from Batangas and Leyte, respectively. So when he came to the country to prepare for the wedding, he did a lot of travelling just to know them all.

He and his wife flew back to London after their honeymoon and lived in a studio apartment. His wife would soon get pregnant with their first child. The weight of an impending fatherhood was beginning to overwhelm him.

“I immediately felt the need to give my family a better life, nurture them, earn more and make everyone proud of me as a husband and father,” he says.

Williams cut his teeth in media sales. At the beginning of his career in digital advertising, he told his boss that he needed a pay increase. But the latter politely reminded him that he had already given him a pay raise and couldn’t justify another one too soon. Undeterred, he began listening to many recruitment consultants who buzzed him of many opportunities to leave his job. 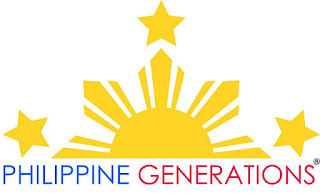 As a half British and half Filipino, Williams is youthful-looking, his Filipino genes, according to him, had made it so. As a person who doesn’t look his biological age, Williams finds it quite tiring because his British colleagues would always wonder why and ask him the same question over and over.

“In the UK, it is difficult to assert authority or be taken seriously when you look young,” he mentions sounding perplexed. “It could also be unnerving because British people always tend to underestimate Asians, especially Filipinos,” he laments.

One lady once asked him if his ‘baon’ (packed lunch) had been prepared by his mother, and afterwards, gave him a tilt of her head as she said “Aww”. The lady would be surprised to hear that it his wife who did and would get a little envious as the scent of microwaved Jasmine Rice and Adobo would waft in the air.

When his wife gave birth, words could not fully convey how much he felt. The feeling of fatherhood and that single most life-changing experience so engulfed him. He describes it as “brain-rewiring”.

“Your priorities change and your instincts kick in. As a man, the appreciation for your woman is at its peak. At that moment you can only watch in awe as she holds your newly born child. As a human being, you are also now almost completely useless. The baby needs its mother and all you need to do is keep the baby from crying while mama rests,” he joyfully recounts early fatherhood days.

William moved to a new company and got his wish – a pay increase. His confidence grew and considered it already an accomplishment. At that stage, he had graduated, gotten married, became a father, secured a good job with good pay and moved his little family from a studio to a two-bedroom, two- floor apartment overlooking London. “I could feel progression,” he proudly says.

Six months into his new job and while in the kitchen (it was his turn to make tea for the team, an important British tradition, to offer and make tea for each other), one lady from another team commented, “Gosh, you’ve been here a while haven’t you?” He replied back: “Six months”. To which, she asked again: “So how long is your work experience here then?” In the UK, work experience is usually something a teenage student would obtain after high school. “Filipino genes struck again,” he laughs.


Williams felt he has achieved something but then, fear crept in. “Am I doing enough? What environment am I raising my child into?” he asked himself. But for him, it was important that his child understood why she was brown, what it means to be Filipino and not lose touch with her culture.

Williams says, for OFWs who have children abroad, their children go through a dilution of the Filipino experience. “It is to be expected and that the next generation would dilute further. This is something that other people I knew in London also felt,” he says.
He has spent the past six years of his life in high-growth tech start-up companies. Much of his journey and accomplishments over the past ten years, he owed it to the fear, hunger, and experiences he had when he was 25.


He was raised in Westminster borough of London when his mother came to the UK in 1973. “I lived in Central London all my life, growing up in the Edgware Road area and currently lives in Marylebone, closest to the Tube Station on Baker St. I went to state Catholic schools in London until the age of 18. I went to London Metropolitan University to study Business Studies, majoring in Marketing. I worked all through university as my mom sent money home to pay for my cousin's nursing education in the Philippines,” he recounts his childhood and growing up years. 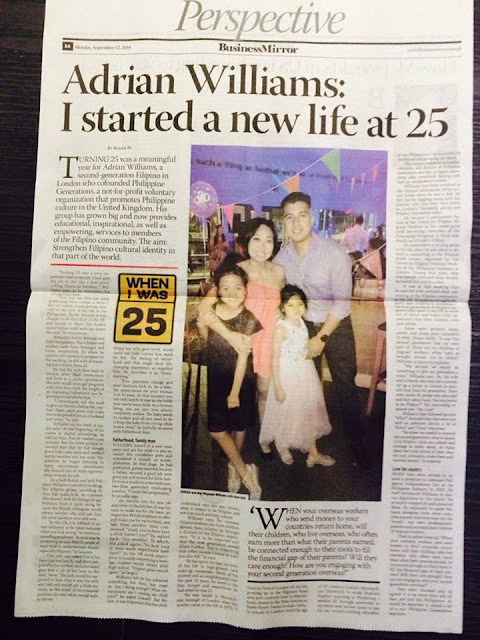 His current profession is twofold: Co-Founder and Director of Philippine Generations and also as digital advertising Sales Consultant dealing with startup companies in London.

Williams has been involved in the Filipino community in the UK since he was a kid. He did this by tagging along with his mother who was then very active in London's "Rondalla" group, the Filipino Friendship Club, Center For Filipino Migrant Workers and the Knights of Rizal and Maclariz. He then became a permanent fixture as Chairman of the Kabataang Pangarap ni Rizal, and finally, as a Knight of Rizal.

He remembers a turning point in his life when he was asked to attend a connecting-to-the Filipino-youth forum, organized by the Centre For Filipino Overseas Workers at the Philippine embassy in London. During that time, only four people attended (that already included him and his wife).

It was at this meeting that he and his wife realized what was missing in the Filipino community in the UK. Everybody thought the youth were children or students - the first generation of Filipino migrants who came to the UK to work out of choice and hadn't fully appreciated that their children were now adults.

Some were parents themselves, and many were successful in their chosen fields. “It was this Second Generation that we were part of. These are the children of migrant workers, either born or brought abroad, not by choice,” Williams poignantly explains. 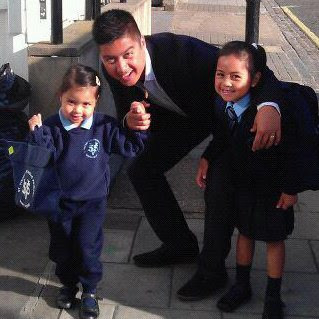 “We decided we should do something to give our generation a voice,” Williams says. He, his wife, and a friend, who was also a parent, set up a forum in London to actually hear from his generation. There were nearly 30 people who attended and they asked them, “Are you proud to be Filipino?” The resounding response was “Yes, I am!”

Williams then followed up with “Why?” And with that they were met with an awkward silence, a lot of “Hmm” and “Umm” responses.

“We knew we needed to remind the second generation what it means to be Filipino, what our culture and heritage is really about, to make them feel truly proud of their identity, and ultimately, make them well-rounded people,” he explains.

When they were invited to attend a reception to celebrate Philippine Independence Day at the Philippine embassy in 2007, the staff introduced Williams to various dignitaries as “Our Youth”. He promptly stepped in and corrected them. He explained to many embassy delegates from other countries present that they were not the “youth”, but were professionals, parents and accomplished children of migrant workers.

Then he asked them all: “When your overseas workers who send money to your country return home, will their children, who live overseas, who often earn more than what their parents earned, be connected enough to their roots to fill the financial gap of their parents? Will they care enough? How are you engaging with your second generation overseas?”

They were shocked and all agreed it is an issue they will all face, not just the Philippines. As would be expected, it caused a bit of a stir. Philippine Generations was born.
Posted by Roger Pe at 6:05 PM