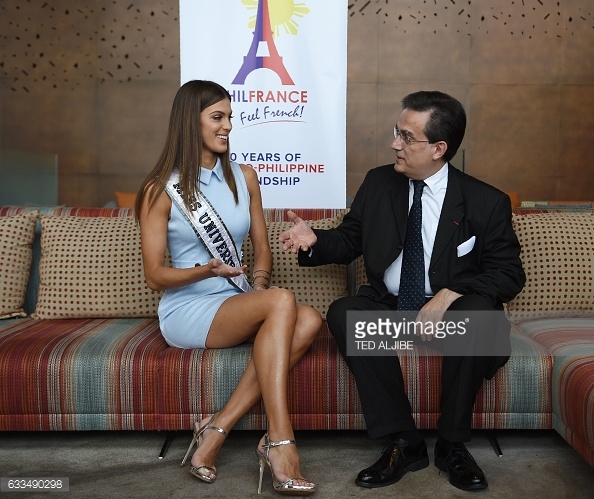 When he said the interview would be at five in the afternoon, he meant just like that. Five o’clock. Not a few minutes late, not a few minutes early either. He was ready on the dot considering that his schedule was tight and he needed to give newly crowned Miss Universe Iris Mittenaere, her countrywoman, a warm send-off to New York prior to the meeting.
Thierry Mathou, France Ambassador to the Philippines, also non-resident Ambassador to Palau, Federated States of Micronesia and Marshall Islands, was exultant: “It is a wonderful coincidence that, on our 70th year of friendship with the Philippines, Miss France won the 65th Miss Universe title right here in your country.” Later in the news, Miss Universe had called Manila, her second home.
The debonaire extraordinaire French ambassador proudly added that “Miss Universe will be France’s Ambassadress to the Philippines and she will be back in Manila to strengthen Philippines-France relations more than ever before.”
France was one of the first countries in the world to recognize the Philippine republic right after World War II. On June 26, 1947, a treaty was formalized to establish diplomatic relations between the two countries. This year, thus, marks the 70th year of that undying friendship. 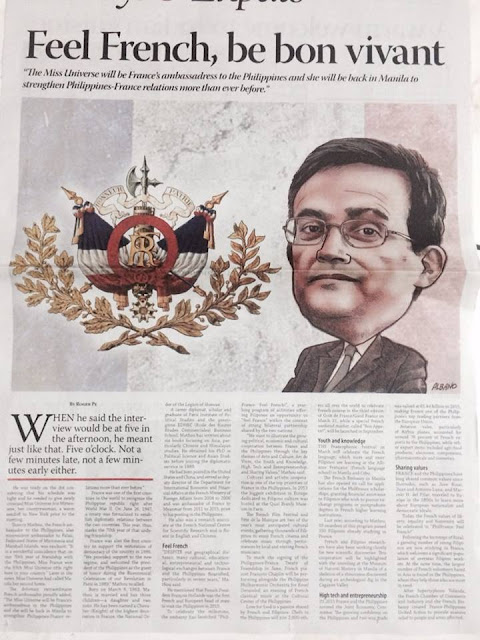 France was also the first country to support the restoration of democracy of the country in 1986. “We provided support to the new regime, and welcomed the President of the Philippines as the guest of honor during the Bicentennial Celebration of our Revolution in Paris in 1989,” Mathou recalled.
Born on March 8, 1963, Mathou is married and has three children, a daughter and two sons. He has been named a Chevalier (Knight) of the highest decoration in France, the National Order of the Legion of Honour.
A career diplomat, scholar and graduate of Paris Institute of Political Studies and the prestigious EDHEC (Ecole des Hautes Etudes Commerciales) Business School, Mathou has written about six books focusing on Asia, particularly Chinese and Himalayan studies. He obtained his PhD in Political Science and Asian Studies before joining the diplomatic service in 1989.

He has been posted in the United States and China and served as Deputy Director of the Department for International Economic and Financial Affairs at the French Ministry of Foreign Affairs from 2004 to 2006 and was Ambassador of France to Myanmar from 2011 to 2015, prior to his posting in the Philippines.
He also was a research associate at the French National Centre for Scientific Research (CNRS) and fluent in English and Chinese. 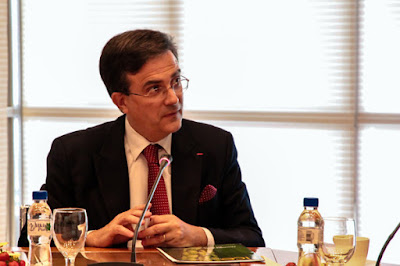 Feel French
“Despite our geographical distance, many cultural, educational, entrepreneurial and technological exchanges between France and the Philippines flourished, particularly in recent years,” Mathou said.
He mentioned that French President François Hollande was the first French and European head of state to visit the Philippines in 2015.
To celebrate the milestone, the embassy has launched “PhilFrance: Feel French!”, a year-long program of activities offering Filipinos an opportunity to “feel France” within the context of strong bilateral partnership shared by the two nations.”
“We want to illustrate the growing political, economic and cultural cooperation between France and the Philippines through Arts and Culture, Art de Vivre, the Youth and Knowledge, High Tech and Entrepreneurship, and Sharing Values,” Mathou said.
Cultural and artistic cooperation is one of the top priorities of France in the Philippines. In 2013, the biggest exhibition in Europe dedicated to Filipino culture was hosted at the Quai Branly Museum in Paris.
The French Film Festival and Fête de la Musique are two of the year’s most anticipated cultural events, gathering thousands of Filipinos to enjoy French cinema and celebrate music through performances by local and visiting French musicians. 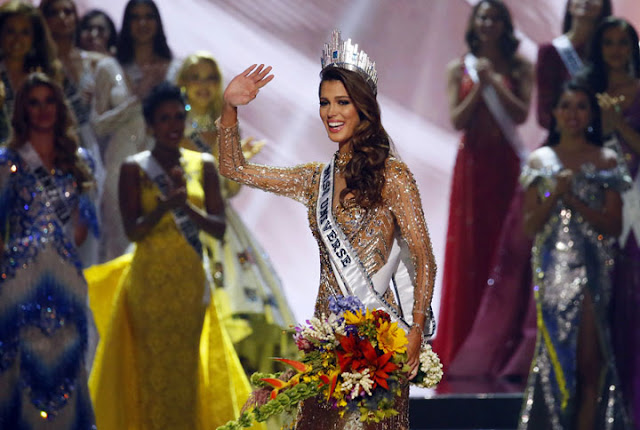 To mark the signing of the Philippine-France Treaty of Friendship in June, French pianist François Chaplin will be performing alongside the Philippine Philharmonic Orchestra for “Ravel Unraveled”, an evening of French classical music at the Cultural Center of the Philippines.
Love for food is a passion shared by French and Filipinos. Chefs in the Philippines will join 2,000 others all over the world to celebrate French cuisine in the 3rd edition of Goût de France/Good France on March 21, while a special French weekend market called “Bon Appetit!” will be launched in September.
Youth and Knowledge
The Francophonie Festival in March will celebrate the French language, which more and more Filipinos are learning at the Alliance Française (French language school) in Manila and Cebu.
The French Embassy in Manila has also opened its call for applications for the PhilFrance scholarships, granting financial assistance to Filipinos who wish to pursue exchange programs or post-graduate degrees in French higher learning institutions.
Last year, according to Mathou, ten awardees of this program joined 350 Filipinos already studying in France.
French and Filipino researchers have also been working closely for new scientific discoveries. This cooperation will be highlighted with the unveiling at the Museum of Natural History in Manila of a skeleton of a rhinoceros discovered during an archeological dig in the Cagayan Valley. 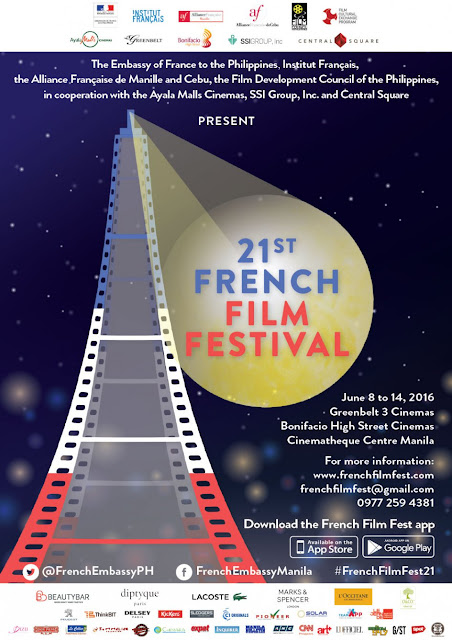 High Tech and Entrepreneurship
In 2015, France and the Philippines revived the Joint Economic Committee. The growing confidence on the Philippines and two-way trade was valued at 1.44 billion euros in 2015, making France one of the Philippines’ top trading partners from the European Union.
Aviation sales, particularly of Airbus planes, accounted for around 76 percent of French exports to the Philippines, while other export items included agri-food products, electronic components, pharmaceuticals, and cosmetics.
Sharing Values
France and the Philippines have long shared common values since Ilustrados such as Jose Rizal, Juan and Antonio Luna, and Marcelo H. Del Pilar traveled to Europe in the 1800s to learn more about European nationalist and democratic ideals.
Today, the French values of Liberty, Equality, and Fraternity will be celebrated in “PhilFrance: Feel French!”
Following the footsteps of Rizal, a growing number of young Filipinos are now studying in France, which welcomes a significant population of OFWs. At the same time, the largest number of French volunteers based in Asia is found in the Philippines, where they help those who are most in need.
After typhoon Yolanda, the French Chamber of Commerce and Industry and the French Embassy, created France-Philippines United Action to provide massive relief to people and areas affected.