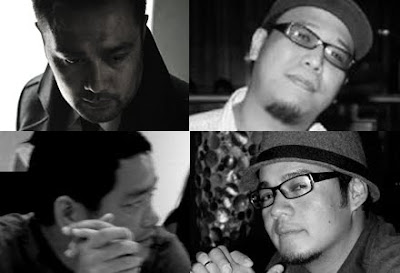 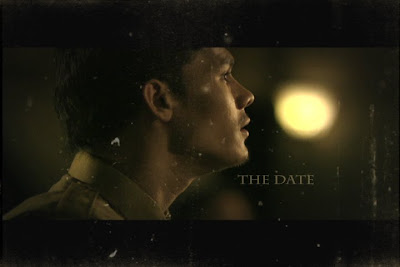 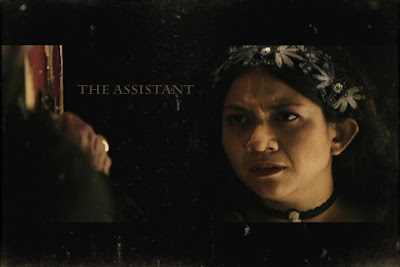 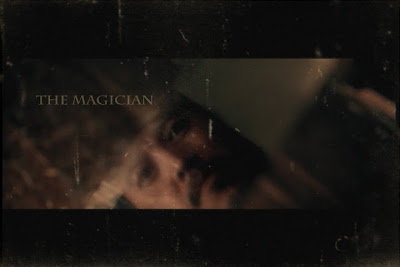 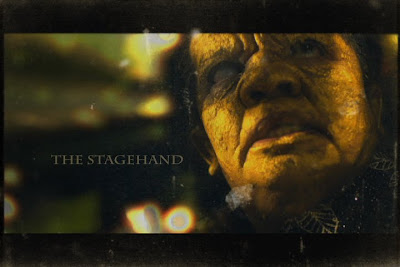 Can someone levitate over the Grand Canyon and make the Statue of Liberty disappear?

Can you volunteer for a death-defying act infront of a crowd?

Do you even believe in magic and illusion?

Attend this year’s Philippine Ad Congress and confront your most frequently asked ‘macabre’ questions: What’s magic got to do with today’s marketing problems? Will the good old glory days of advertising remain elusive and stay just like that, an illusion?

Before we take you to a spellbinding David Copperfield-like trek, let’s pause for a commercial break by defining the word Money. Money after all caused seemingly invincible first world economies to tumble like dominoes, shocking us all, wreaking havoc to ours, more so to advertising – always the first casualty when recession comes knocking at the door.

“Money is what I work for all my life.”

“Without money, how can you ever build a house, feed and send your children to school?”

“Money allows me to own an off-the-rack blazer, flaunt it in coffee shops even in armpit-burning weather.”

“Money can buy you everything but definitely not class and happiness.”

To each his own and definitions of the term comes aplenty depending on who you ask.

Are you a pessimist, optimist, apathetic, callous, an incorrigible cynic? That’s what Ad Congress organizers seem to be asking: “Ano Sa Tingin Mo? (How Do You See It From Your Own Perspective?) so goes this year’s theme. Is the glass half-empty or half-full? When life kicks your butt, do you just sit there or kick back with a much stronger, louder kick? Are you too negative or one who’ll always expect a rainbow every time it rains?

Let There Be Magic

Last August 5, Ad Congress organizers officially launched a series of tv commercial teasers to drum up excitement for the grand event. As in previous congresses where most ad agencies put their damndest forward to win the event’s theme advertising campaign, this one was not less dramatic.

Ad, Media and Marketing industry hotshots spilled over Ayala Museum to watch and hear Ayala business mogul Fernando Zobel de Ayala speak, along with this year’s Chair Margot Torres and PANA president Charmaine Canillas. When all were seated and quiet, everyone was asked:

“Would you like to know what secrets lie behind magic tricks?” Attendees were further titillated: “you’ll bear witness to magic and shall be privileged to see its mysteries through four different eyes” but emphatically forewarned: “Not all magic turns out to be magical. You just might be looking through the eyes of a fiend.”

First, the Trailer, then on to the Main Course: “The Magician”, “The Stagehand”, “The Assistant” and “The Date.” Did the four deliver?

It is amazing to see new generation of Pinoy tv ad makers reinforce our reputation as world-class when it comes to filmmaking. Indeed, Hollywood has much to discover and long-time Asian stalwarts should cringe with envy for our deep talent bench.

“Stagehand”, “Assistant” “Magician,” “The Date” all mini movie trailers, are respectable, superbly edited, beautifully photographed, cinematic and appropriately scored with spine-tingling soundtrack greatly enhancing the idea: Perspective. Maderazo should be the future of Philippine tv commercials if he continues to evolve. Directo is a wonderful revelation. Frejas is as always, good old-reliable and Benaza, a rising star.

All four directors used the same set, props and cast of talents, each one telling his story in his own inimitable style. All four commercials are showing alternately on your favorite channel. Don’t blink.

Who kept you on the edge of your seat? Who created the most engaging storytelling style? If you were the director of one of the four versions, how would you interpret it and from whose point of view?

In the current marketing scenario, who should play the roles of the Fiend, Assistant, Stagehand, Date and Magician? Who’s playing tricks, seeing the problems with myopic eyes? Are we colorblind, cross-eyed, far or nearsighted? When dust has settled who is going to give us the right perspective?

Most of all, who’ll bring the child-like wonder back to us every time we see magic? Find out the chilling tale when the 21st Philippine Advertising Congress opens in Baguio City on November 18, 2009.
Posted by Roger Pe at 9:31 PM