WHAT HAPPENED TO SOME FAVORITE BRANDS? 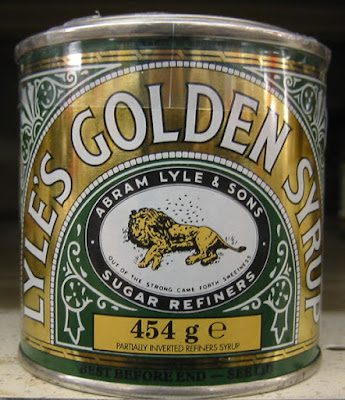 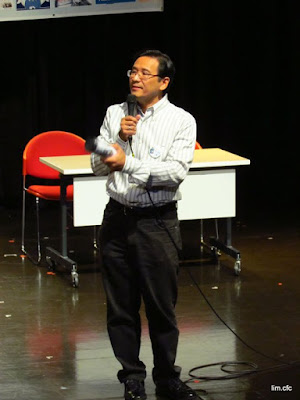 Which way is your brand going – to supermarket shelves or the dustbin?
Here today, gone tomorrow.

Many moons ago, your lola would shop with a list of grocery items in her purse. She’d hie off to the market with a dab of Cashmere Bouquet on her cheeks. A spray of Fressinet and parfum bought from Botica Boie would complete her retinue.

She went to Divisoria every Saturday. On her list were must-buys: Purico (for frying and other ‘ginisa’ cooking), Camay (for your sister’s facial beauty regimen), Lifebuoy (for your kuya’s after-basketball shower), Darigold (for your baby bunso), Perla and Breeze (for your labandera), Pancho Pantera (chocomilk for the unruly kids), and when she’s overly generous, Glo-Co Lipstick (for the maids).
Once upon a time, other pinoy brands also created rhubarb in Escolta, Rizal Avenue, Azcarraga, even as far as the Philippines’ farthest towns.

Why do some brands do not last long while others stand the tests of time?
Anyone of these could be the answer:

Reformulated and re-branded with another catchy name. Suffered marketing comatose because of bad awareness caused by bad advertising aggravated by bad distribution. Killed by brand strategists because of poor consumer acceptance.
‘Bad fungshui’ could be another reason (remember that many manufacturers were Chinese and many believed in it). Acquired by another company and re-acquired by another. Greed. Offered no distinct product advantage. They became bankrupt or they simply faded away because they became irrelevant.

Like their local counterparts, there are countless brands all over the world that vanished into thin air a few years after they were launched.
There are however, many brands that went beyond expectations, survived changing times and consumer needs they emerged market leaders.

“When a brand fails, it means it has lost customer loyalty. And loyalty is lost usually because customers have switched to a competitive brand or different category or altogether new industry that offers a more meaningful benefit while the original brand failed to respond,” says Willy Arcilla, founder and president of Brand Mentors, a management consultancy firm dedicated to helping Filipino companies grow their revenues and compete more effectively in a global economy via marketing leadership.

Arcilla cites a camera film brand as perhaps the best example - being replaced by digital photography.

He also mentions the failed financial institutions from the 2008 crisis. “This emphasizes the need for constant reinvention. Why do you think multinational companies relaunch their soaps and other brands as “New Improved!” practically every year?”

As a seasoned marketer with more than 25 years of experience in marketing, sales and general management roles in P&G, SC Johnson, Coca-Cola and Philippine conglomerates around the Asia-Pacific region (San Miguel, RFM, URC) and managed 50 global, regional and local brands, Arcilla gives us many reasons why in his “Marketing and Advertising with a Conscience” book.

“Brand Healer” Arcilla says, a brand can also fade away from the market along with its set of loyal but dwindling users when it is unable to attract new and younger users to eventually replace an ageing customer base.

“An established brand that is faltering must be careful not to depart from its established positioning just to acquire new customers at the risk of alienating core users,” he says.

Often times, marketers do it with a new but wrong advertising campaign or repositioning exercise, frequently diluting a brand by launching line extensions that are off-strategy.

“Herein lies the challenge for brand managers – how to enhance a brand’s core DNA while constantly evolving,” he says.

In the book, Arcilla says the secret usually lies in rediscovering the core essence of the brand, but translating that into a more contemporary message more relevant for new and younger consumers.

“No other brand can best epitomize this than Apple with its stream of innovations like the iPod, iPhone, iPad – all consistent in delivering its promise of “Think Different”, he says.

A top advertising account director bewails the fact that some advertisers blame their ad agencies when they fail to deliver the bottomline. “They change their ad agency more often not knowing that it boils down to the quality of brand they are manufacturing.”

Indeed, no amount of advertising, can sell a bad product. It will only fast track its death on the shelf.

BBDO-Guerrero copywriter Raymund Sison tells us: “With consumers' ever-changing needs, brands should continue to evolve. For a brand to thrive, let alone survive, it must be flexible in adapting to consumer and dynamic market changes.”

San Miguel Beer is perhaps the longest surviving pinoy brand in the Philippines. In 1896, it advertised a young Spanish girl with a beer mug on the front page of Diario de Manila.

Lyle's Golden Syrup, manufactured by United Kingdom’s Tate & Lyle, is the world’s oldest brand, according to the Guinness Book of World Records.

The sweet syrup was first put into green and gold tin in 1885. Popular all over the world, its packaging and formula have remained almost completely unchanged and is found in more than 85% of British households.

Nothing lasts forever as they say but when a brand last twenty years or so it is quite a feat. When a brand’s DNA remains undiluted and it continues to provide relevant use and excitement to its target it will not only earn money - but additional years to its lifespan.
Posted by Roger Pe at 7:46 PM