WHAT MAKES AN AD EFFECTIVE AND WIN A WORLD TITLE? 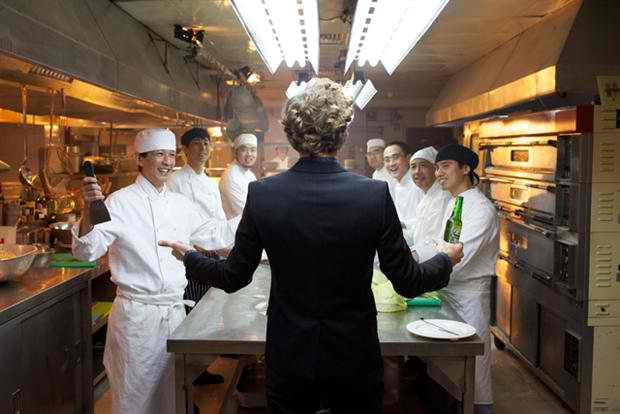 A product so good will sell without advertising. Word of mouth will fan the flame but it can only do so much.

Creative advertising, as relevant as it is interesting, will make the categorical difference.

It will multiply sales figures many times over, boost profits and take the brand to charts advertisers never imagined.

A product so bad will nose-dive as soon as it’s launched.

The sad story is, no amount of advertising will increase its market share. On the contrary, it will only hasten its untimely demise, as more and more people will discover how bad it is.

Rather than expose its flaws, it’s wiser to invest on product improvement. In a sea of brands, nothing beats brand superiority.

A damn good product is the alpha and omega of effective advertising.

Whether on digital, social media, below or above the line, or through guerilla tactics, advertising, cut-through advertising that is, is a potent marketing strategy. When you are target-focused and your message has a single-minded proposition, it also becomes a double-edged sword.

A great product is a creative sparkplug, a fountain of ideas that can trigger boundless executions, a surefire formula that can make cash registers ring merrily, continuously, and to effect what every marketer wants. Sales.

How does the biggest advertising festival in the world choose the most effective ad campaign then? Here’s a brief rundown: 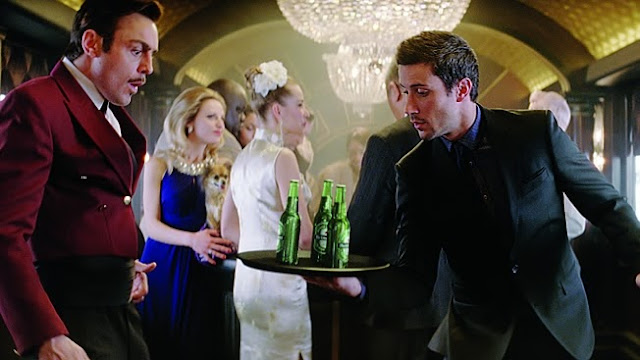 In Cannes’ Creative Effectiveness competition, and as the category suggests, an entry cannot win by creativity or effectivity alone, or without the other. It’s effectivity that is creative and creativity that brings in the numbers.

Many marketers, even advertising practitioners today still have that mistaken notion that an effective ad is an ad that have loads of hard-sell copy, big price balloons, a product freight that barks the brand name more than three times and you can sweep creativity under the rug. No.

Cannes is Cannes, and here, entries must be creatively outstanding from a strategic standpoint. More importantly, it must have shown a proven impact on a client’s business backed by real and audited figures.

Cannes Creative-Effectiveness has become an essential part of an ad industry trend that recognizes actual marketing effectiveness with great creativity.

“As ad agencies continue to face client adspend uncertainties and they’re pressured to prove they can boost the client's bottom line, as well as produce a great-looking ad, ad festivals that focus on this become very relevant,” a local ad agency CEO stresses.

“There were 142 entries in 2011, and only six winners were picked,” he says. He advises prospective entrants to focus on proving the actual effect of the campaign when writing the case study, ahead of the campaign's creativity or strategy.

Proving effectiveness, above all, is now a numbers game. Using consumer data from a variety of sources is essential. "You'll need more numbers than you think. A few quotes from consumer focus groups and one percentage figure won't get you very far,” he adds. 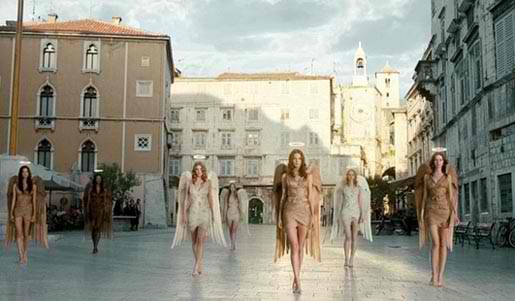 To be able to qualify in Cannes Creative Effectiveness Lion, a campaign must have already been shortlisted or won in the immediate preceding year, been judged and established as creatively world-class.

The rules clearly stipulate that ads must have been made with prior written permission from client, owner of all rights written in the entry form. Entrants must provide organizers with a ready copy of that permission.

All entries must have been made within the context of a normal paying contract, meaning, the client must have paid for all, or majority of the media/production costs.

The rules are strict. Cannes provides stringent measures, such as:

All entries must be submitted for judging exactly as published, aired or implemented and may not be modified for awards entry. It is common knowledge that, locally and internationally, some ad entries are different from what actually came out on media.

A full media schedule and other proofs are to be attached to the entry form to verify authenticity of the work in the event the entry is shortlisted or becomes a winner. In cases of complaints against any winning or shortlisted entry, the organizers conduct a full investigation. 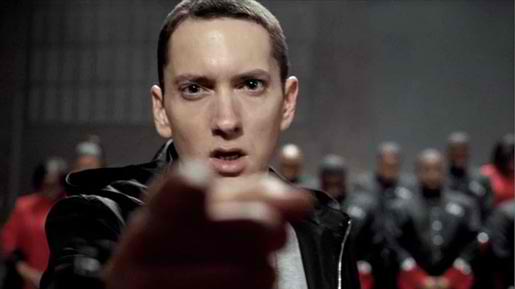 Judging is done by the best minds in the industry, some of them multiple Cannes winners themselves, who have “been there, done that.”

The process is Hollywood-style. A welcome party starts the ball rolling. Introductions of rules come next and the judging proper begins.

The jury looks at entry case videos and every physical piece. They are usually looking for simple ideas, smart but not confusing execution, unusual strategy, and most important of all, the measurable results.

A former Cannes jury member gives this advice: “Nobody reads long body copy and preparing your presentation case study intelligently could improve chances of winning. Showing numbers in results and not in percentages, also works better.”

A jury head does not vote, but only acts in cases of deadlocks. Votes are then shown on screen. This year, only the Grand Prix winner was chosen.

If an ad agency entry is up for the top plum, its jury rep is asked to leave the room. When the results are up, a press conference follows and awards ceremony ensues.

How judges are chosen

Be a Cannes winner yourself and live in a Cannes-crazy country that sends lots of entries every year, that is de rigeur.

According to Phil Thomas, 6th time CEO of Cannes and responsible for naming judges to the festival, there are about 300 judges each year. He has named 1,800 judges during his term. 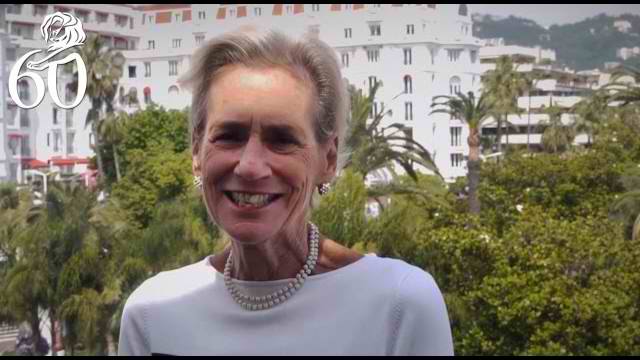 Countries that get the most judges are U.S., Brazil, U.K., Germany, France, Australia, India, Canada, Japan and China.

The global campaign dramatized significant increases in market shares in every country it was being sold. Its most high-profile element was a highly detailed video, "The Date," in which a suave gentleman takes a beautiful woman for a legendary night out.

The guy shows off skills, ranging from fileting a fish to performing magic tricks. The campaign also included online integration, such as contests where entrants could try to win their own legendary dates.

Jury chairperson Shelly Lazarus, chairman emeritus of Ogilvy & Mather, cited a host of factors that contributed to the campaign's win. These included the difficulty in creating a global platform that translated successfully in widely varied local markets, the toughness of differentiation in the beer category, the inspired execution and idea, and the impressive results in driving sales, volume, and maintaining a price premium for the brand.

As the name suggests, the awards reward campaigns that marry creativity with business effectiveness. Pricewaterhouse independently audited all business results from 120 entries.

Seven campaigns picked up gongs in total, across a wide variety of sectors and fulfilling a broad range of business goals, explained Lazarus. 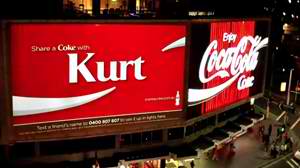 The Gunn Report, the annual compilation of the most awarded advertising campaigns in the world, makes conclusive findings: the more creatively awarded a campaign is, the more effective it becomes.

“They are more effective than non-awarded ones despite lower levels of ESOV, (Extra Share of Voice). Furthermore, highly creative campaigns are more reliable investments as they achieve broader levels of successes across greater number of business metrics,” it adds.