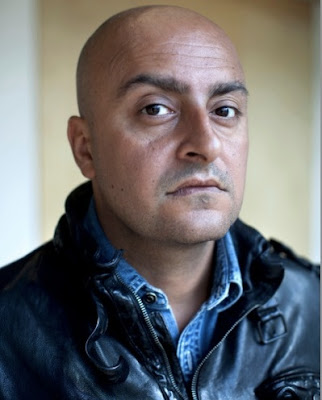 A move reinforcing DDB's ongoing commitment and investment into the Asian region, it is believed to be the first time a global, Madison Avenue agency has moved its creative headquarters to China.

Says Zeigler: "We're very honoured to have our global creative centre in Asia. World-class brands are moving here and they deserve world-class creative they have become accustomed to. Amir, with our top creative talent across the region, will deliver just this. I'm sure of it."

Says Chuck Brymer, CEO, DDB Worldwide: "This is one of the most significant moves we have made in the history of DDB. The world as we know it is changing and our industry's growth market is now without doubt the Asian region. Move over New York, London, Paris. Hello Shanghai, Mumbai, Singapore. With this in mind, there's no time better to set up our creative powerhouse in China."

In 2003, Kassaei joined DDB as Chief Creative Officer and Associate Partner of DDB Germany, where he quickly helped reshape the agency. As the youngest DDB Chief Creative Officer in Europe, he quickly transformed it into one of the most creative and successful agencies in Germany. Under Amir's leadership, DDB Germany has also been ranked as the most awarded German agency in the Gunn Report.

During his tenure at DDB Germany, Amir founded and established Tribal DDB Germany as a modern, multichannel agency. He is currently based in New York, and his move to Shanghai is imminent.
Posted by Roger Pe at 7:27 PM