CAMPAIGN ASIA CEO AND CREATIVE PERSON OF THE YEAR 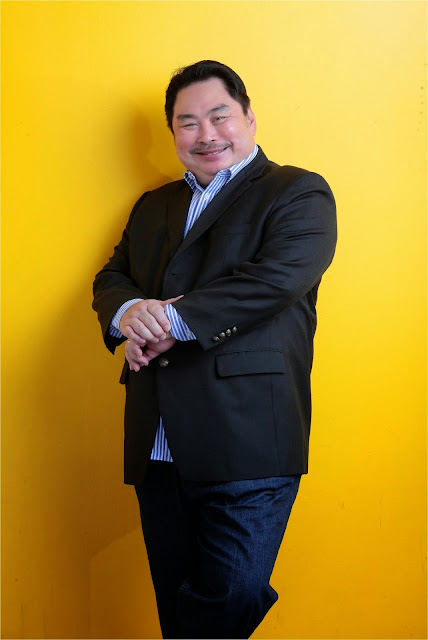 Media magazine was Asia’s last word in advertising and marketing for 40 years. It was not your who’s who, what’s what publicity machine. You separated it from the boys for it ran incisive articles on branding and covered marketing successes in the region.

Asia’s first creative awards - the Spikes was originally launched by Media in the 80s as the region’s Oscars of advertising until Adfest shared in the limelight and put a ‘Cannes of Asia’ spin to it.

The Spikes’ Best of Show and several award categories were much awaited. Eventually, it added the agency networks, excellence in media, digital and the people categories (heads of agencies, planners and outstanding creative personalities).

The obelisk-shaped trophy was coveted, not only for its design, but also for the hard currency prestige it brought to the winners.

A couple of years back, the magazine rebranded with an online version and went full throttle as Campaign Asia (not to be confused with Campaign Brief Asia) having bought by Haymarket Media Group, publisher of Campaign, United Kingdom’s leading trade magazine.

On December 11 this year, the eyes and ears of Asian advertising will honor Asia Pacific’s Agency of the Year as well as recognize the year’s best in all categories.

For the first time, two Filipinos will be waiting in the wings to win, for their achievements over the last three years. DDB Philippines group chairman and CEO Gil G. Chua is a finalist in the Southeast Asia Agency Head of the Year and Merlee Jayme of DDB DM9 Jayme-Syfu as Creative of the Year.

Significance of the award

“The year 2012 presented a difficult and challenging time for advertising and PR. We had to “bite the bullet” at making difficult decisions given clients’ downsizing their budgets due to diminishing peso power of the consumer,” observes PR maven Henrietta ‘Bonjin’ Bolinao.

Given the scenario, Business Friday asks some industry folks on the significance of the recognition accorded to recent batch of Filipino admen: 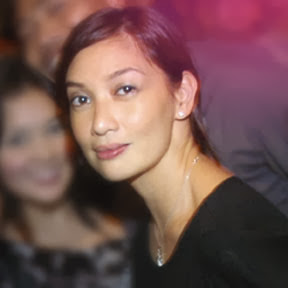 Emily Abrera, Chair Emeritus McCann WorldGroup: “It will be something we can be proud of. It would mean the Filipino ad industry is alive and kicking and can hold its own among its peers in Asia.”

Robin Hicks, Editor, Mumbrella Asia and former Editor of Media Magazine: “DM9’s “TXTBKS” has raised the creative bar in the Philippines and puts the country back on the world’s advertising map where it belongs. The agency’s idea for Smart is now being used by telcos in other countries.

Gil and Merlee now have the task of ensuring that others follow where they have led with genuinely bold, agenda-setting ideas that push through a creative environment often highlighted by scam and copycatting.”

A multinational ad agency Creative Director: “The award is all the more special in the light of continuing changes that is happening. Whoever can manage difficult challenges, put in creative leadership and provide innovative business solutions to clients deserves special plaudits.” 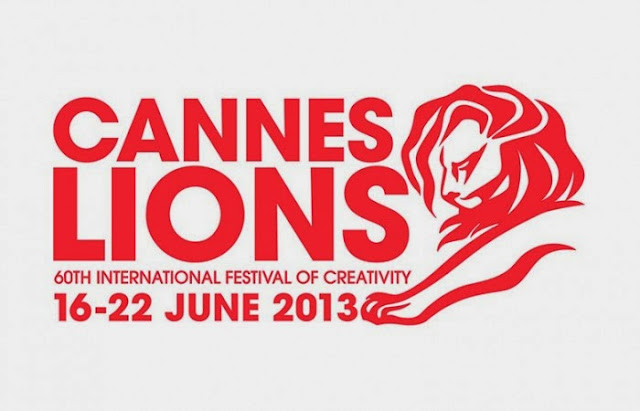 Why the honorees won the judges’ nod? Here’s a peek on their credentials:

Chua started his career as media assistant in 1977 and rose from the ranks as a media planner at the former Advertising and Marketing Associates, Inc, (AMA) a Filipino agency, which went into partnerships with the New York-based DDB Needham Worldwide.

In his role, Chua heads the country’s most effective and creative business solutions company. Known as a true and committed partner to his people, clients and media, an innovations champion.

When he took over in 1999, DDB had only 28 employees and US$2 million in billings. Under his leadership, DDB’s business in the Philippines grew exponentially.
He grew the partnership into what is now DDB Group Philippines (DDB Philippines, DDB-DM9 Jayme-Syfu, Touch DDB, Tribal Worldwide, DDB PR, and DDB Remedy) offering integrated marketing communications, digital and interactive media, media planning and buying, public relations and activation.

Despite increasing financial pressures, Chua remained resilient to the objective that DDB’s people are to be nurtured, educated and nourished to grow. He ploughed back part of the group’s earnings and invested in training. He maintained staff benefits and offered flexible working hours for mothers and staff, also prioritized empowering his staff.

Indicative of its effectiveness, DDB Group Philippines had a 99% participation rate
in the network’s DDB Voice, scoring higher than any other country in Southeast Asia.

Chua had only one specific goal: for DDB to be recognized as the best in the market, both in creativity and effectiveness. The result today is a dizzying windfall of recognition here and abroad.

DDB Group won the Philippines’ first Grand Prix in Cannes — the only grand prix for the DDB global network this year and a Gold AME (Advertising and marketing Effectiveness) in New York.

Both wins were a first for the country. Back home, the group was also named Agency of the Year, given by the Philippine Quill Awards of the International Association of Business Communicators and Campaign Brief Asia named DM9 as Philippines most creative ad agency.

Recognitions from international and local award-giving bodies have not stopped coming in. As a result, the DDB Group gained numerous new business wins.

Chua played a substantial role across most of these wins, often as accounts manager, a back-seat planner giving out directions, sometimes as creative and always a cheerleader. 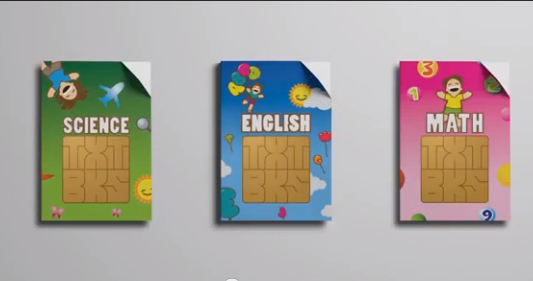 He is also known to be an entrepreneur with a big heart who always aimed at giving back.

In 2008, Chua initiated DDB Cares, proving that DDB Group was not just about profitability. “We also believe in giving back to the community, quoting Bill Bernbach, the agency founder: “All of us who professionally use the mass media are the shapers of society. We can vulgarize that society. We can brutalize it. Or we can help lift it onto a higher level.” 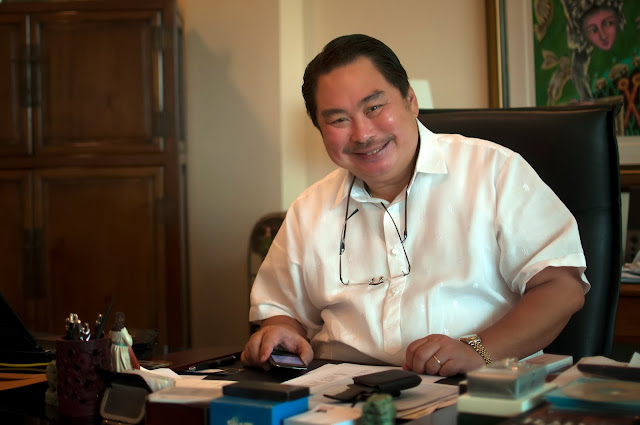 Creative of the Year

The other Filipino who is about to score another first is Merlee Jayme, chair and chief creative officer of multi-awarded agency DDB DM9 Jayme-Syfu, which won the Philippines’ first Cannes Grand Prix (for Mobile) this year.

Jayme’s “TXTBKS” for Smart Telecom is about to shatter the Philippine record as the most internationally awarded Filipino campaign in history.

The founding ‘chairmom’ of the youngest ad agency to win 5 Grand Prix awards (4 more from other international award-giving bodies) has judged in Cannes, sat as jury chair in a number of Asian, Ad Congress, Agency of the Year and “Kidlat” creative competitions. She is also part of DDB’s regional council of creative leaders.

Jayme has won a Cannes Media Lion, an impressive number of awards from Clio, Adfest, D&AD, AWARD Australia, The Work, Gold in Spikes Asia, Epica and digital Asian awards. Her DM9 shop was Campaign Asia’s 2013 Creative Agency of the Year.

In 2009, she was awarded the Hall Of Fame Award by the Creative Guild of the Philippines and New York Festivals Creative Achievement Award.

She was jury president for Outdoor Lotus in Asia Adfest, jury member in the prestigious Cannes Lions Festival in France for Outdoor Lions and jury head for Indonesia's biggest award show Citra Pariwara 2012. This year, she was part of the executive jury of the New York Festivals.

Campaign Asia’s AOY awards have been known to recognize inspired leadership, management excellence, outstanding business performance and overall achievements in Asia-Pacific. The win by Chua and Jayme is a also a recognition for the Philippine ad industry.