WHEN YOU GROW ASIA'S BEST CHICKEN, SOMETHING BEAUTIFUL GETS HATCHED 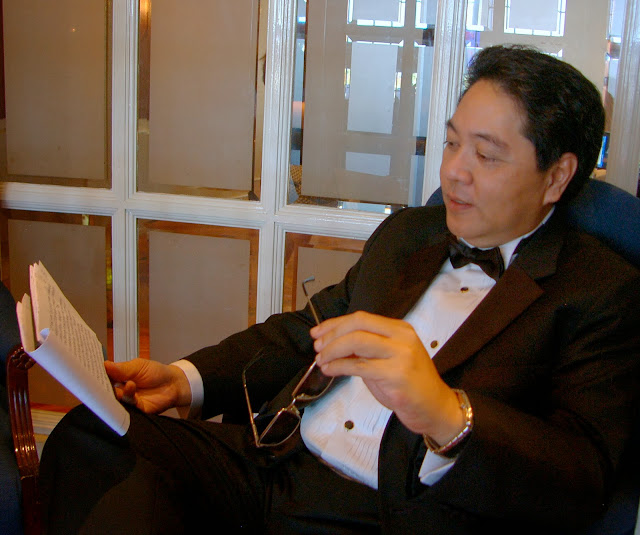 It all began with a vision, single-minded and focused, and that vision, executed with speed, quality and passion.

Barely seventeen years in the business,
Bounty Agro Ventures Incorporated (BAVI) is reaping the bounty and how.

Starting small in Cebu and Davao in 1997, the company eventually went full throttle, adding Luzon in its operation map five years later. Soon, the burgeoning poultry integrator covered the whole country, becoming one of the acknowledged leaders in the industry.

The next chapters in its journey give us a story worth telling and repeating.

Prior to its nationwide operation, the company embarked on a massive hunt for the best-qualified professionals to run its business. It led to its current President and General Manager, Ronald R. Mascariñas, a product of the country’s premier agri-business and business management institutions: UP Los Baños and Asian Institute of Management.

Bounty Agro Ventures, Inc. was formed under Mascarinas and underwent modernization. It studied common problems faced by players in developed countries and learned the lessons of those that have folded up in the country.

Brand building came next, and coupled with an unflinching mantra for operational excellence, it set its eyes to be on top of the industry.

Bounty never forgot that a company’s best assets are the people who run it.
So it put up its own BAVI Academy, providing non-stop and comprehensive training across all levels, from the store crew all the way to executives, reinforcing one of its greatest competitive advantage: superior quality of its people. The company today is probably the only one in the industry investing heavily on training. Last year, it invested a million dollars and hired a Swiss company to conduct training across all operating units. It was meant to improve execution and put in place a world-class management reporting system.

Things began to look good. In 2009, the company bested leading and world-renowned poultry and livestock companies in Asia and won the Best Poultry and Livestock Company Award in “Livestock Asia”, the industry’s Oscars.

It also swept all award categories: Technological Excellence, Food Safety, Marketing Excellence and Industry Leadership - a first ever for the Philippines.

Chen’s revolutionized the broiler chicken production industry and pioneered many of the systems now being used by the country’s poultry integrators.

Previously, the company brought in pioneering technologies and built the first single-stage hatchery to the country. It also improved sanitation and bio-security protocols within the facility, allowing it to produce chicks that are pathogen-free, healthier and stronger.

Likewise, the company invested in automated dressing technology. It took them one day to dress 1,000 chickens before, now it is able to churn more than 6,000 chilled chickens per hour.

Because BAVI was headstrong in producing the best chicken for Filipino families, it was able to pass strict global standard certifications, particularly in terms of quality management systems and food safety.

Looking forward and beyond, BAVI now has a nationwide business network of nineteen branches and two sales offices across the country with over 60 distributors, fully supported by over 600 broiler contract farms, 15 hatcheries, 10 feed mills, 21 poultry processing plants and 2 processed meats plants.

In 2008, BAVI launched the oven roasted chicken business under the “Chooks-To-Go” trade name, completing the entire integration cycle of the poultry operations, from farm to the dinner table.

BAVI today is the country’s number one rotisserie chicken chain with close to 1,000 stores nationwide.

They are branded as such by Superbrands, the independent global arbiter on branding that pays homage to the world's leading brands as selected by experts and consumers.

The organization publishes a series of brand-focused books in over 86 countries.
The centrepiece of a Superbrand book features many of the nation's greatest brands and provides many fascinating insights into the strongest and most valuable brands in the country.

Brands that are rated highly by its council and consumers are eligible for inclusion. Industry experts and practitioners select the top brands based on the following criteria: Market dominance, longevity, goodwill, customer loyalty and market acceptability.

Chooks-To-Go passes all these stringent criteria with flying colors and is now the country’s newest Superbrand, joining the list of trusted brands in the Philippines.

In this year’s annual Outstanding Professional Awards, Mascarinas is one of the awardees, chosen by Superbrands for his contribution to the Philippine poultry industry. 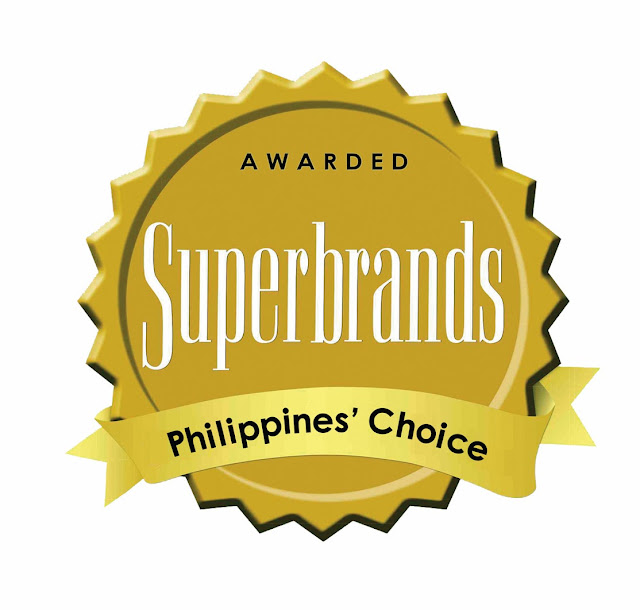 “We created a dedicated team to work on international operations. Starting this year, we will be across the region, the Middle East and West Africa. To date, we are the only company in the industry investing heavily in digital marketing and our brands are the “most liked” fresh and roasted chicken brands in the Philippines.” 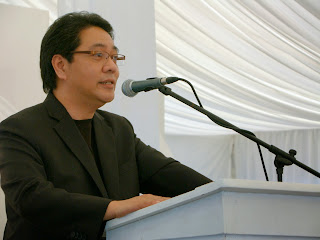