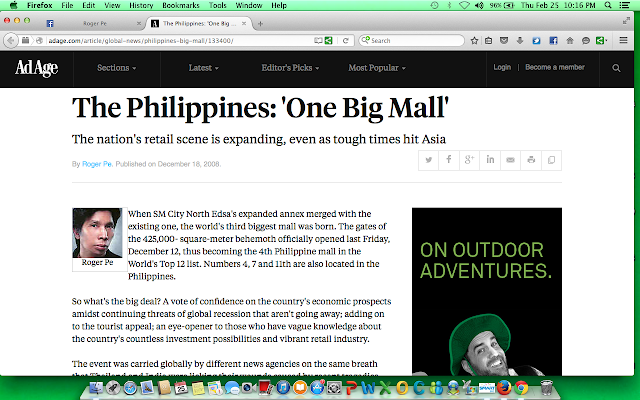 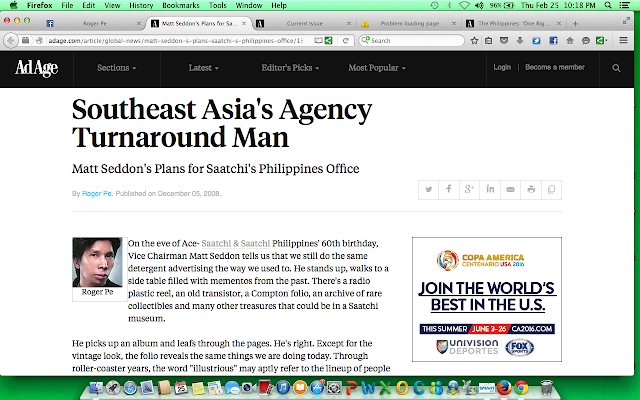 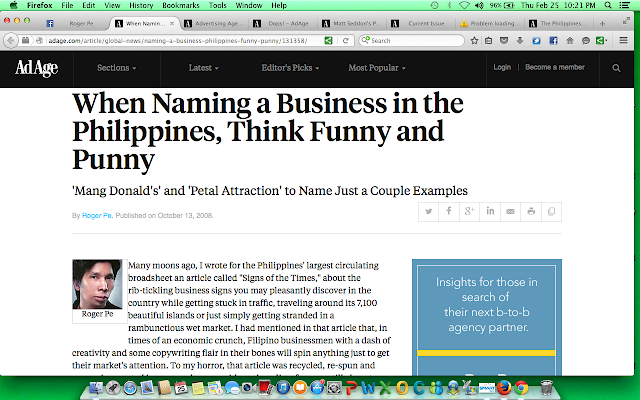 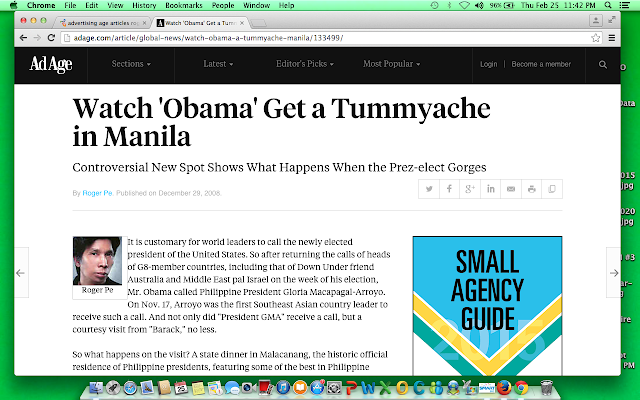 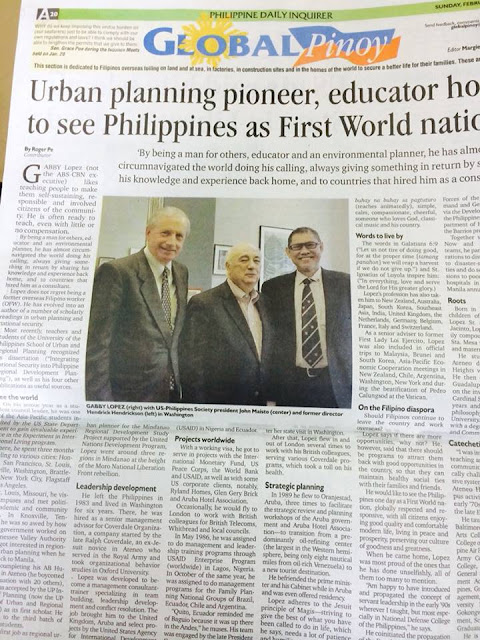 Gabby Lopez likes teaching people to make them self-sustaining, responsible and involved citizens of the community. He is often ready to teach, even with little or no compensation at all.

By being a man for others, educator and an environmental planner, he has almost circumnavigated the world doing his calling. He always gave something in return, sharing his knowledge and experience back home, and to countries that hired him as a consultant.

Lopez does not regret being a former OFW. He, in fact, evolved into an author of a number of scholarly readings in urban planning and national security.

Most recently, teachers and students of UP School of Urban and Regional Planning recognized his dissertation ("Integrating National Security into Philippine Regional Development Planning"), as well as his four other publications as useful sources. A student described them “important part of our national development.”

Meant to see to the world

On his senior year as a student council leader, he was one of Asia-Pacific students invited by the US State Department to gain invaluable experience in “Experiment in International Living” program.

In St. Louis, Missouri, he visited campuses and met political, academic and community leaders. In Knoxville, Tennessee, he was so awed by how the US government worked on the Tennessee Valley Authority that he got interested in regional and urban planning when he came back to Manila.

Immediately after completing his AB Humanities in Ateneo (he boycotted his graduation with 20 others), Lopez was accepted by the UP Institute of Planning (now the UP School of Urban and Regional Planning) as its first scholar. He belonged to the third batch of graduate students.

On his first job as regional urban planner for the United Nations Development Program-supported Mindanao Regional Development Study Project, Lopez went around three regions in Mindanao at the height of MNLF rebellion.

He left the Philippines in 1983 and lived in Washington DC for six years. Here, he was hired as a senior management advisor for Coverdale Organization, a company started by the late Ralph Coverdale, an ex-Jesuit novice in Ateneo who served in the Royal Army and took organizational behaviour studies in Oxford University.

Lopez was developed to become a management consultant-trainer specializing in team building, leadership development and conflict-resolution. The job brought him to the United Kingdom, Aruba and selected USAID projects in Nigeria and Ecuador.

Occasionally, he would fly to London to work with British colleagues for British Telecom, Whitbread and local councils.

“Quito, Ecuador reminded me of Baguio because it was up there in the Andes,” he muses. His team was engaged by the late President Corazon Aquino immediately after her state visit in Washington, DC.

After that, Lopez flew in and out of London several times to work with his British colleagues, serving various Coverdale programs, which took a toll on his health.

In 1989 he flew to Oranjestad, Aruba three times to facilitate the strategic review and planning workshops of the Aruba Government and the Aruba Hotel Association - to transition from a predominantly oil-refining center (the largest in the Western Hemishpere, being only 8 nautical miles from oil-rich Venezuela) to a new tourist destination. He befriended the Prime Minister and his cabinet while in Aruba and was even offered residency.

Lopez adheres to the Jesuit principle of Magis - striving to give the best on what you have been called to do in life, which he says, needs a lot of patience and humility.

The words in Galatians 6:9 (“Let us not tire of doing good, for at the proper time (Tamang Panahon) we will reap a harvest if we do not give up.”) and Saint Ignatius of Loyola inspire him: (“In everything love and serve the Lord, for His greater glory.)

As a senior adviser to former First Lady Loi Ejercito, Lopez was also included in official trips to Malaysia, Brunei and South Korea, APEC meetings in New Zealand, Chile, Argentina, Washington DC, New York, and during the beatification of Pedro Calungsod at the Vatican.

Thoughts on the Filipino diaspora

“Sadly, it is a reality most Filipino families face because economic opportunities are limited in our country,” Lopez says.

Should Filipinos continue to leave the country and work overseas?

Lopez says if there are more opportunities, why not? He however, said that there should be programs to attract them back with good opportunities in the country, so that they can maintain healthy social ties with their families and friends.
He would like to see the Philippines one day as a first world nation, globally respected and responsive, with all citizens enjoying good quality and comfortable modern life, living in peace and prosperity, preserving our culture of goodness and greatness.

When he came home, Lopez is most proud of, the ones that he has done unselfishly, all of them too many to mention.

Together with “Stop Hunger Now” and “Poor Foundation” teams, he partnered with corporations to distribute relief goods to disaster-stricken communities and do several medical missions to poor children in public hospitals in Quezon City and Manila annually.

Born in in Manila, 5th of 10 children of Engr. Justo N. Lopez, Sr. and Hidelisa Renee Jacinto, Lopez grew up in a family compound on Santol Street, Santa Mesa with siblings, cousins and maternal grandparents.

He went to elementary school at Ateneo de Manila in Loyola Heights together with his six brothers. He then entered Our Lady of Guadalupe Minor Seminary upon invitation of Cardinal Rufino Santos, staying for 2 years and spent a year of philosophy at Ateneo de Manila University but graduated with an AB Humanities and Communication Arts degree.

He is currently the Dean of Graduate School of Management of Pamantasan ng Lungsod ng Maynila.

DELIVERS THE MESSAGE WITHOUT OVER COPYWRITING. 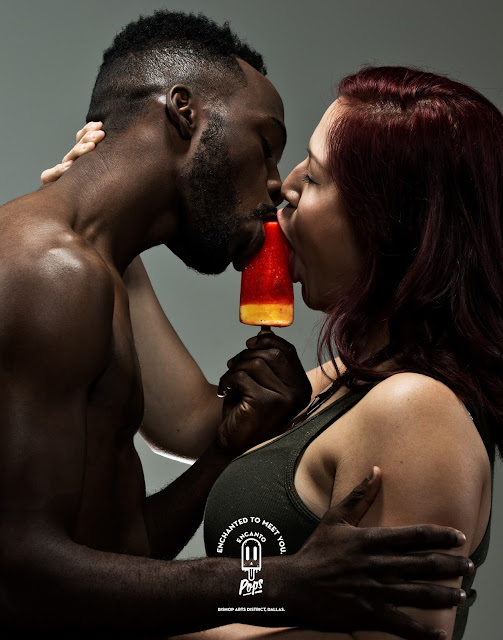 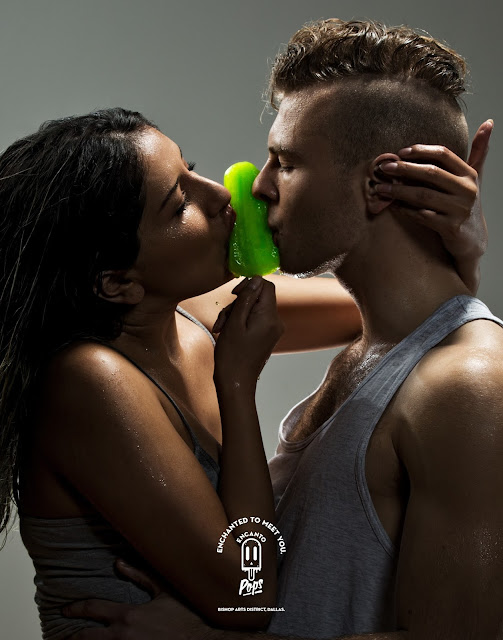 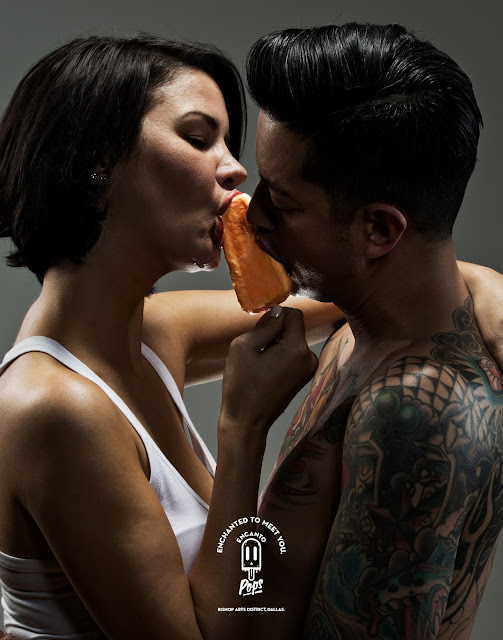 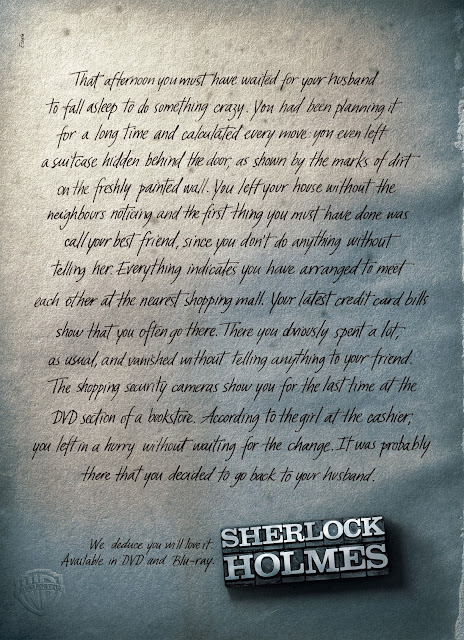 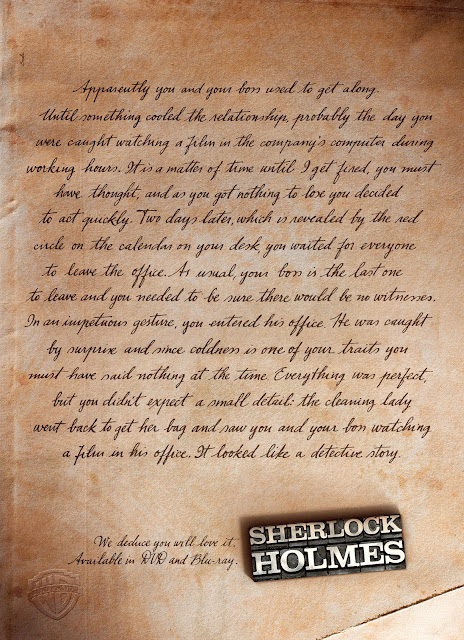