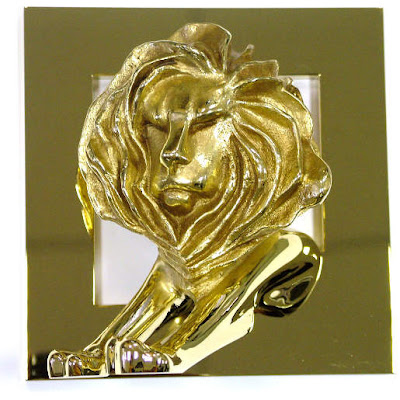 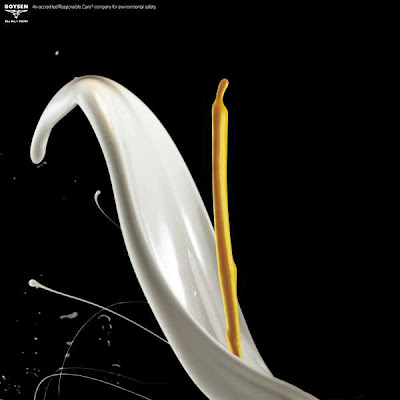 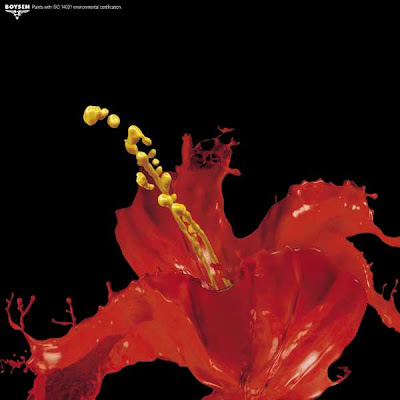 
Let’s get to the bottom of it all. Advertising is talking to consumers, not talking to oneself or award judges. Isolating them will make you irrelevant and so do advertising festivals.

When it opened last week, Cannes, promptly heeded the call and focused on two major things: make the annual etravaganza relevant to the times and effectiveness a factor in judging for a coveted Lion.

Art for art’s sake, no, art for consumers’ sake, yes, and revolutionizing the industry, more so. This is the new Cannes. It is not a festival for scam or ghost ads anymore – those that were done posthaste or worse, posted somewhere near a building’s parking lot just to qualify. While it’s not aiming to look like the Effies, Cannes will always celebrate premium creativity - creativity with a purpose, that is.

Cannes today means creative ads must be effective. Effective ads must be creative. That’s what it takes and that’s how Cannes is evolving and keeping in tune with the times.

Now becoming even more vigilant, Cannes will never be a Lynx Award show, where a couple of months ago, a tranche of fake ads were entered and went all the way to bag an avalanche of golds, even climbing Creativity magazine’s Top 10 and a host of other ranking tallies.

A few days before the world’s most prestigious awards competition opened its curtain, Bob Garfield of advertising bible Ad Age slammed the world’s largest adfest as “it doesn’t matter anymore.”

Another iconic celebrity creative, Jeff Goodby, exploded a bomb referring to Cannes goers, as: “We are becoming irrelevant award-chasers.”

Goodby who is managing partner of highly revered Goodby Silverstein Partners ad agency in the US, admonished: “It’s fast becoming that the majority of things we’re rewarding, as an industry, are either small or marginal efforts for legit clients, things we made for real clients that the clients seem not to have heard of, or out-and-out fakes.”

Goodby further lamented: “We’ve created a system that rewards work that is increasingly unknown to anyone outside the business. We have become connoisseurs of esoterica. And in the process, we’re becoming more about us, and less about changing the world.”

One of Cannes jury presidents Nick Brien, president and CEO of Mediabrands, responded: “It’s a serious year. It’s a year for demonstrating that we can drive the necessary blend of creativity and proven effectiveness. It’s the reason why we changed the judging criteria and massively up-weighted the amount of importance we allocate towards effectiveness and the ROI.”

As Cannes registered a 40% drop in entries and 20% less in delegate number this year compared to 2008, Philippine entries, however, climbed from 167 to 215, even gamely showing up in PR Lions, competition’s newest category and in Titanium, the most expensive of all.

At rough estimate, local agencies coughed up about P5 million pesos to enter in 10 categories mentioned above. This does not include travel, accommodation and delegate registration costs (2,175 euros each). While full registration is a lot of money, it allows attendees to savor a mind-boggling experience – a passport to a smorgasbord of the best ads from around the world, various forum sessions, seeing world-famous creative directors at the Croisette or rub elbows with them at the famous Gutter Bar.

When asked why the Philippines broke its entry record this year inspite of the economic downturn, Connie Kalagayan of the Inquirer’s Corporate Affairs, says: “What local agencies saved on travel expenses for delegates, they poured in their entries. The greater benefit meant more chances of winning. It would have been great to have more delegates experience seminars from David Plouffe (Obama’s campaign stretegist), Kofi Annan and many more speakers. Hopefully, when conditions are better, we would have both delegates and entries in record numbers again.”

Kalagayan’s tone speaks with so much optimism as big as Cannes. “The Gold Lion that JWT Manila won in 2007 is still a feat to be surpassed. More medals in more events mean Philippine creative talent is fast becoming incredibly competitive, she says.”

Inquirer President and CEO Sandy Prieto-Romualdez, number one supporter of Philippine’s quest for glory in the Olympics of advertising has words of encouragement: “Globalization has already become an intrinsic part of our daily lives and vital to our industries. Cannes highlights the need for countries to step up to the plate and become competitive not only at home but also internationally.”

She says the Philippine Daily Inquirer has been representing the country in the last 6 years and “vows to continue advocating Filipino ingenuity and talent so that we are recognized, but more so, become authorities in different fields, even to our First World neighbors.”