WHICH MEDIA WILL SURVIVE? 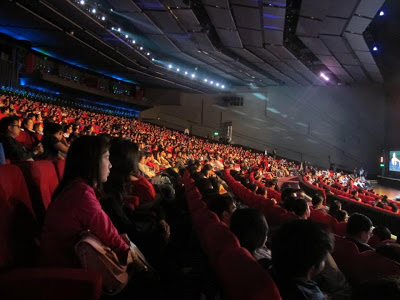 In the past, when marketers would like to advertise, ad agencies would readily say, “let’s make a tv commercial or a print ad or a radio ad” and that was it.

Media specialists were excluded from the picture from day one of the thought process. They only came in on implementation day.

They, too, were always in the last sequence of every imaginable presentation (brand campaign launches, pitches, reviews, etc). They only hugged the spotlight when ads were already in the can, ready to roll, be seen and heard by millions of audiences.

“If you think that is still the same today, you are in the wrong business,” says Lito “Boy” Pangilinan, organizer and chair of the first MSAP (Media Specialist Association of the Philippines) Media Congress that opened to a rousing start last Monday.

Pangilinan is also MSAP’s Vice-President and the congress, his brainchild - a lock, stock and barrel Philippine Ad Congress but single-minded in discussing solutions on the future of advertising media.

He is currently CEO of Carat Philippines, part of Carat Worldwide, the first and truly independent media in the world and under Aegis Media, the world’s largest independent group. 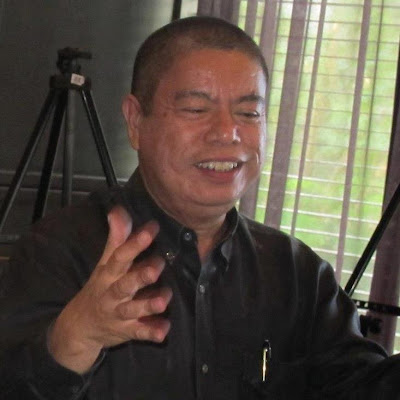 “The Media Congress seeks to be the answer to the industry’s need for revolutionary media ideas and focused perspectives shared on a frequent cycle,” he tells Business Friday.

The Congress is slated to take place every other year, its key function is to update media agencies, clients and suppliers on innovative media and other trends.

At Resorts World Hotel, all members of the association enjoyed a ‘media holiday’ as the theme, “Brave New World: Embracing the Media Revolution” unfolded.

The program was value-packed with learnings, as enriching as attending an overseas advertising festival. The price tag: far less than a fraction of what a regional conference of that sort would cost. 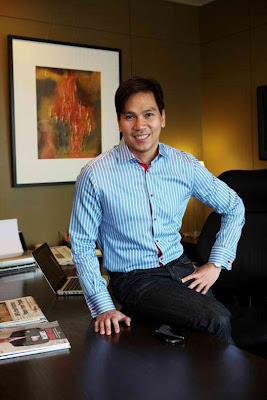 The various forums focused on the noticeable shift in how media was being consumed – how consumers themselves are now having more control and how media agencies are keeping up with new challenges and demands.

Is death of traditional media forthcoming?

Every Pinoy Tom, Dick and Harry is talking digital nowadays. You’re not cool if you’re not. You’re a relic if your ad agency doesn’t have an adjacent room full of geeks existing in their webworld.

The growth of Philippine online advertising at 26% penetration level can be best described as rapid.

The figure is guaranteed to double in a short time, prompting observers to ask: will Digital cast its death knell on traditional media?

“Anyone in the field of media and communications, such as those in this group, are constantly pressured to “go digital and online,” almost suggesting that a bias for the more traditional media, like television, is a jurassic way of thinking,” Villar said in his “Beyond Television” speech.

Villar set the record straight. Using the Mayan calendar doomsday wildfire as an example, he said: “The world did not end on December 21, 2012 and it turned out, it was just good for a good laugh.”


In his speech, Villar mentioned about the supposed-to-be “death of tv”. On the contrary, he said “tv, that 32” screen in your living room, will be one of the surviving screens in the future.”

Villar noted that as smaller, ‘smarter’ screens are flooding the market, they get cheaper and cheaper to buy and becoming people’s default “screen” than the traditional tv, marketers would naturally get scared. 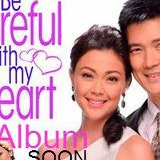 He went on to say that today, “tv is accessible in every screen, big or small. The multi-screen phenomenon is not killing tv, it’s even making it more ubiquitous.”

Villar said that with “ubiquity comes a bigger appetite for content. Not only do we want more of tv, we want to do more with our tv, we want to interact with it, play with it and be a part of it.”

In the Philippines, Villar said, traditional tv is still prevalent. Majority of people in fact, still flock to watch their favorite shows.

He cites “Be Careful With My Heart” breaking 30% ratings before noontime. “When that happens, you know that tv viewership is alive and well,” he said.

This tv-centeredness of Filipinos, according to Villar, actually helped shape ABS‐CBN’s version of “multi‐screen” that is largely focused on content.

“It’s the content that people converge around. Powerful content can lead to new and meaningful experiences for the audience,” he emphasized.

“When a show becomes a “hit”, it is because it has engaged various audiences in various ways. A “hit”, therefore becomes an ideal springboard for alternative executions where the same piece of content is re-¬engineered to create new experiences, to be enjoyed in new media,” he continued.

“Each of these offers different insights into how content compliments technology in shaping viewer behavior,” he said. 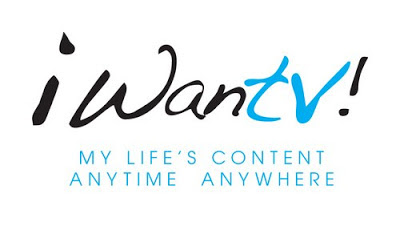 DTT is the digital black box, the platform by which content is transmitted over a digital signal giving significant improvement over the current analog technology.

The result is a clearer signal and better overall viewing experience. It is the evolution of tv towards meeting the needs of the Filipino family.

In many parts of the world, like Japan and Europe, “DTT is already the norm”, Villar said. “We hope that the Filipino audience will soon enjoy the same digital technology—sooner than later,” he said.

Villar also punctuated the further evolution of the medium through the network’s iWantTV, an online video platform that offers free access to video content owned and licensed by the same and its subsidiaries.

He stressed how iWantTV has made tv enjoyment on Filipino audience’s terms.

In today’s digital environment, how do we deal with the changes of the tv medium, multi-¬screen, cord-¬cutting, and other doomsday scenarios?

Villar concluded: “They shouldn’t cause us to panic. As a matter of fact, we should embrace them, because rather than signal the death of tv, they should actually herald a new age of ubiquity for tv,” he said.
Posted by Roger Pe at 3:41 PM