IS YOUR AD EFFECTIVE? 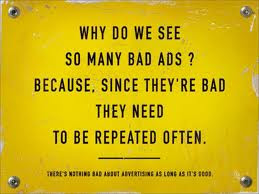 Tough question that is often asked but easy to do if you know how.

Who doesn’t want an effective ad?

Marketers will do anything to achieve their sales target. Ad agencies will do their darndest to be results-oriented, and that means, singing the same song. When targets are not met, threats of being fired hang like a sword of Damocles over their heads.

In trying to make their ads more effective, some clients go overboard, even ‘teaching’ ad agencies to do their jobs.

That’s where trouble begins, and more often than not, the results are disastrous.

There are many stories about clients and ad agencies cancelling each other out because of creative standoffs.

There are also stories about happy endings because parties have mutual respect, practice professional ethics, continuously nourish harmonious working relationships in order to be beneficial to each other. 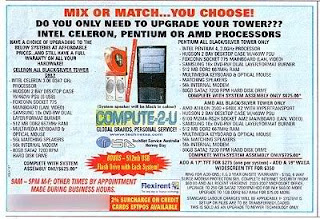 A cluttered ad, as in a print ad for example, has a long lead-in (introductory statement or premise), kilometric headline and equally long subhead (qualifier statement that reinforces the headline).

Add a voluminous body copy, aimed at over explaining, it is now ready to vomit. Not to mention the blurbs, violators and tagline, take cover and duck, it may explode any minute. 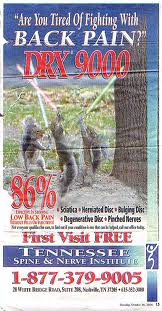 An overzealous marketing team, uncontrolled and powerful, can shape the destiny of your ad it thinks would be effective. A smorgasbord of photos and other extraneous elements gone berserk with no design sense, it will begin to look like a building - being erected without an architect.

Already choked like a goose prized for its foie gras, believe your advertising professor in college, it’ll have a bigger chance of being snubbed by your intended target.

Know the difference, doing a print ad is not doing a brochure material. It’s as basic as that.

According to adman Lance Lanslow, a cluttered ad does not work. “It is a sign of ego”. One can list all the great things he feels are important about his product on a piece of layout, “but that is an ad for him and not for the consumers. It will not likely convey the correct communication to them,” he says.

A cluttered ad can be likened to a noisy, cantankerous person, cacophonic and annoying an already bored audience.

There is nothing wrong with using hard sell messages. Crafted beautifully and creatively with wit, they can be endearing and become a potent weapon for convincing consumers to make them buy.

But when they fill every single available white space of a newspaper or magazine, every second of a radio plug or make a billboard look like a presentation deck, they can become horrific and a nuisance. 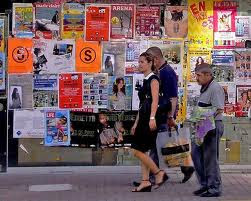 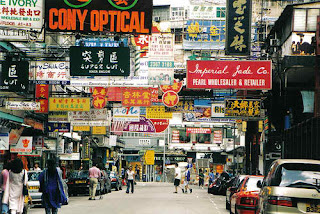 “A cluttered ad is a waste of client’s money. Take a closer look and sweep unnecessary communication debris off them,” a 4A’s director says.

Why do cluttered, ineffective ads happen?

When ads become cluttered, the natural tendency of people is veer away from them. It’s like seeing a room in disarray you wouldn’t want to linger there a bit. When people ignore your ad, it becomes ineffective right from the very start.

There are several factors that drive ad makers to do a cluttered ad:

A ‘yes sir, yes ma’m team with a take-the-money-and-run attitude, a second-guessing group that has not fully digested and crystallized the advertising task, creative wanabes who want to stamp their mark on the campaign, among others.

“Some ads are approved by brand owners’ wives, salesmen, kids, even secretaries. Some of them are practically written by them. Have you receive a brief that says: “Do anything as long as it is funny,” woes a copywriter.

Here are a few tips on how to make your ads rise above the clutter: 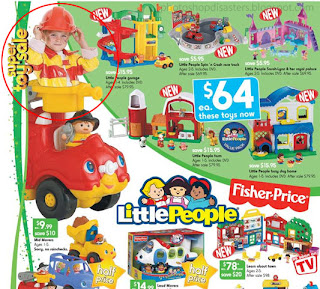 1. Be single-minded. De-clutter and focus on one proposition (key message). Avoid repetitive, meaningless phrases that make you redundant

3. There are no hard and fast rules in using short or long copy to explainyour product. As long as you give it a kickass art direction, it will fly.

4. Use the power of imagery to deliver your message. Make it high definition if possible. Remember, a great picture speaks a thousand words

5. Don’t beat around the bush. Focus on what makes you distinct from other similar products and say why. Give compelling reasons why consumers would believe you.

6. Be original. Don’t be a clone. Don’t parrot what competition is already doing.

7. Don’t over-explain that you sound like a broken record.

8. Be definitive on who you are talking to. Don’t talk down that you may offend. Talk real based
on consumer insights.

10.Make sure all things mentioned above take effect today and the rest will follow.