THE VILLAGE PEOPLE: NO PROBLEM WITH EFFICIENT CELLPHONE SIGNALS 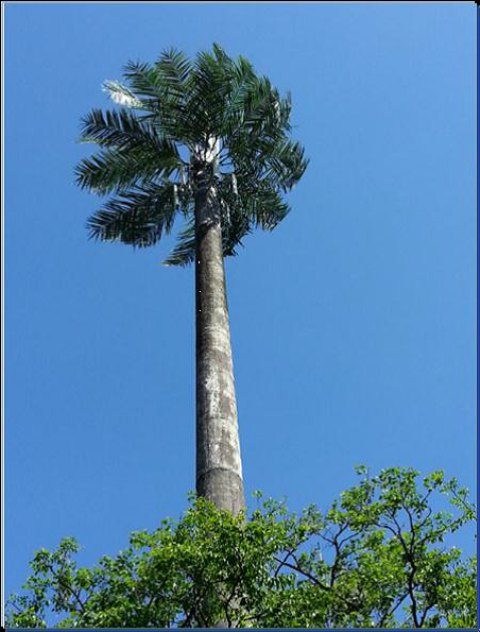 Let’s face it, you chose to live in an exclusive subdivision because you are protective of your family.

You want to be in a quiet neighborhood, a self-contained community that has its own school, round-the-clock security, supermarket, sports facilities, traffic-free roads, a hundred other perks and amenities, and one thing that money can’t buy. Peace of mind.

To have peace of mind, however, you also need seamless connectivity to the outside world via call, text or the internet.

You want unbeatable phone and internet services where you can enjoy clear and uninterrupted phone conversations, real time text messaging, as well as fast and reliable internet connection.

You want your area safe for residents from robbery, burglary, intrusion, fires, even during typhoons as they will have a better chance of reaching help via their cell phones.

Sadly, life is not perfect even to those who live in gated villages.

In fact, residents of several exclusive neighborhoods, including expatriates working for their respective embassies and multinational companies in the Philippines complain about poor cellphone signals.

But why does it happen to residents of eason: Residents and respective homeowners’ associations of such villages do not permit mobile service providers to put up cell towers inside their turf because cell phone towers are not aesthetically designed and may ruin their sanctuary’s landscape. A much bigger reason looms on the horizon, exposure to radio waves. 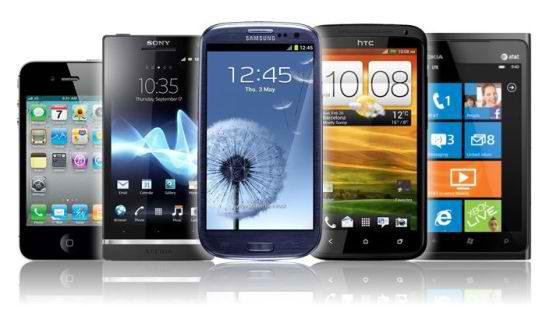 The ODAS solution requires no massive structure. Instead, it effectively brings coverage much closer to residents through installation of lampposts that blend in residential areas with height and aesthetic restrictions.

The design is future-proof and can be integrated with newer technologies such as Wi-Fi, FTTH (Fiber to Home), and LTE (Long Term Evolution), which may be upgraded to fit the coverage requirements of the village.

The posts can be erected along the streets or within village parks. They brighten roads while enhancing mobile coverage .

On concerns about possible health hazards of cell sites. Do cell sites really pose any harm to people living within the area due to radio frequency radiation?

Scientific evidence studied by government groups have shown that there is no indication that radio frequency signals coming from these cell towers are harmful. The data lean more towards no harm rather than possible harm.

Various countries adopt a wide-ranging standard for cell site radiation, which is anywhere from 450 to 1,000 microwatts per square centimeter. Based on available evidence, it is clear that radio frequency signals from cell sites do not pose any adverse health impact. In fact, one is likely to get more radiation from an MRI (magnetic resonance imaging) test than from cell sites.

No less than the World Health Organization (WHO) has clarified that radio signals emitted for cell phone services are classified nonionizing radiation, which is relatively harmless like those coming from AM-FM radios or baby monitors, compared to ionizing radiation from x-ray machines, which are deemed to carry higher health risks.

Furthermore, WHO maintains that there is no conclusive evidence associating exposure to radio signals from cell sites of wireless networks with adverse health effects.

With the new generation ODAS technology and the assurance that cell sites do not pose any health risks to people, there is no longer any reason why residents of exclusive villages cannot have the kind of service Globe subscribers all over the country are enjoying. 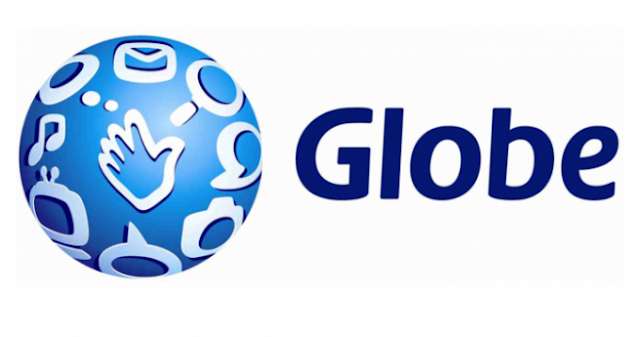