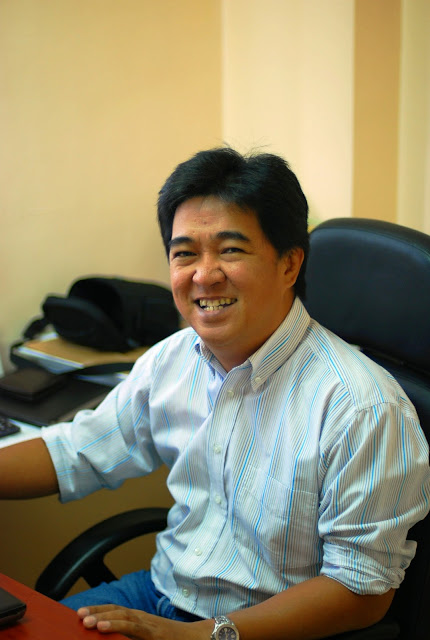 It used to be only the ‘bakya’ crowd loved soap operas. Now that they have evolved into teleseryes or telenovelas and are produced with a ‘Hollywood’ feel, the demographic divide has narrowed.

It is now common for white-collar workers to talk about teleseryes in the office or wherever they hang out. Even ‘donyas’ in gated villages don’t squirm anymore when conversation gravitates towards them.

Admit it, Filipinos love dramas especially if they’re good. The fondness for the genre reaches dramatic proportions during primetime – when most household members are at home, glued to the television set, eagerly waiting for what’s going to happen to their favorite hero or heroine.

Primetime is considered the most important part of the day when most Filipinos watch TV and advertisers put a larger chunk of their investment to reach more consumers efficiently.

Teleserye hits have spawned memorable lines that turned into monster hits, quoted and parodied by rabid fans that could mouth them at the drop a hat.

In the mid 90s, drama on tv became more acclaimed. By 2000s, they became even more powerful, and over the last three years, teleseryes were enough reasons for millions of Filipinos to stay nowhere but home.

Teleseryes have became even more popular than locally produced movies, devoured by millions of Filipinos, which average four to six members per household. 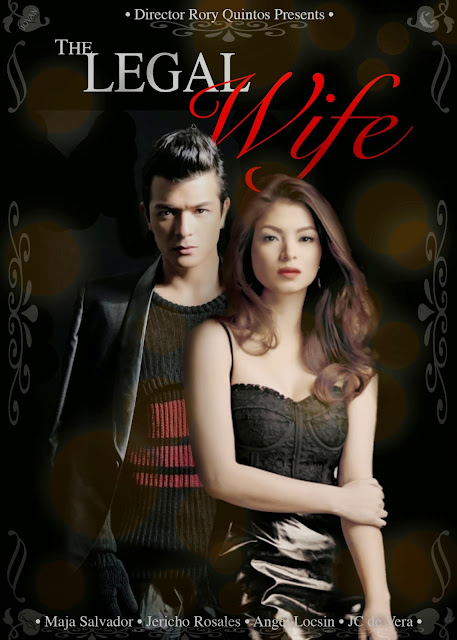 The phenomenom has produced dramatic results - they now command the highest advertising rates on Philippine television, a boon to the networks, a magnet to advertisers. They last anywhere from three months to a year, or even longer, depending on its rating.

Without a good rating, a teleserye may not exist. Ratings are the lifeline of a tv program and commercials make them breathe.

For advertisers to come in, the country’s two major networks, ABS-CBN and GMA 7 whose rivalry, incidentally, is also worth watching, go on a round-the-clock race for excellent programming. The goal is to entice audiences, build critical mass and top the ratings game to hook advertisers. 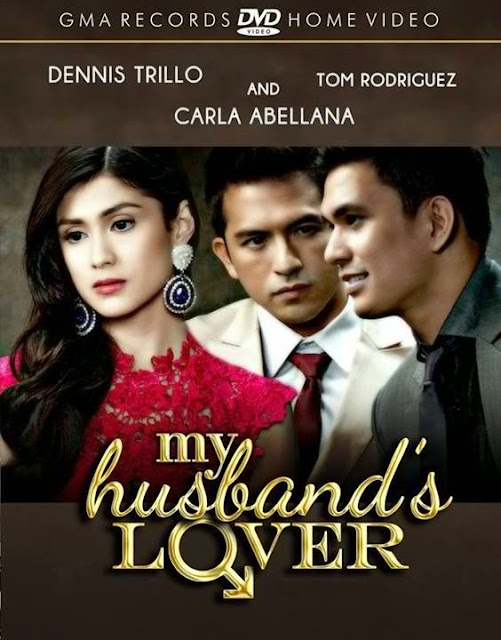 Which brings us to the question most marketers and ad agencies ask - which programs and network are the most watched by Filipino televiewers?

But before that, here’s a quick look why Kantar is currently the toast of advertising and media networks in the Philippines.
Owned by WPP with 28,500 employees in 100 countries worldwide, Kantar derived its name from the word bushel, an official Egyptian measuring system.

Later this month, it will release a valuable industry initiative, the latest outdoor advertising expenditure report via OMAG (Outdoor Media Advocacy Group) headed by President Darmo Castillo and one of its founding members, Bing Kimpo.

Business Friday: Why is research very important in hitting the right market?

Gabby Buluran: Research lessens the guesswork in the market. Properly implemented, research gives a reflection of the true universe. Much like a Cook tasting his soup. He need not finish the whole pot to tell if it tastes good.

Having said that, our biggest difference is our technology called audio matching. It allows Kantar to track digital broadcast and report audiences watching via digital platforms. This segment is growing in the Philippines.

BF: How do you establish credibility in this business?

GB: A long track record of delivering on commitment is what makes one credible. Accurate and timely data over a long period establish credibility. 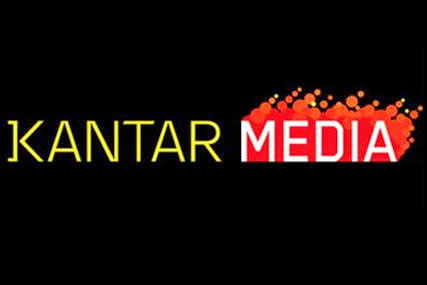 BF: Why should ad/media agencies and networks rely on Kantar?

GB: Kantar has the right tools, the experience and the commitment to provide the service required by the fast changing media environment. This is true both locally and globally. Modesty aside, Kantar Media has the most seasoned media research team in the country.

BF: How do you penetrate the remotest part of the Philippines to be able to conclude a reliable survey?

GB: It starts with out establishment survey. This study ensures that our sample is comprehensive and spread out (safety of researchers considered) to the remotest area in the Philippines.

BF: Is there any way that a research can be rigged?

GB: Research results can always be influenced by people who intends to do so. Researchers have the responsibility to prevent this from happening. Kantar Media has quality controls in place to monitor unusual viewing patterns and behavior.

BF: It is used to be AC Nielsen that marketers and ad agencies have dealt with in the past. What can you say now that Kantar is making headway?

GB: The past 2 years have been very exciting. From 2 major networks subscribing to the service, we now have more than a dozen paying networks, media agencies and cable content providers subscribing to Kantar data. PANA gets monthly ratings data from Kantar Media. 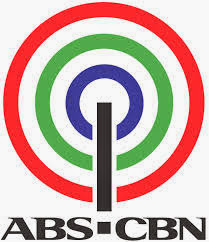 BF: What is the future of research business in the Philippines?

GB: The fast changing consumers and audiences in the Philippines will ensure a good future for research. They are fragmenting and are becoming more sophisticated. With this changes, research will develop more tools and methods to provide more accurate, timely and relevant insights to their subscribers.

Based on Kantar’s April 2013 data, ABS-CBN, the country’s largest and leading multimedia conglomerate, continues to dominate TV viewing across urban and rural homes nationwide with an average total day audience share of 42% or 12 points higher than GMA’s 30%.