CELEBRITY ENDORSERS: WHO'S THE HOTTEST? 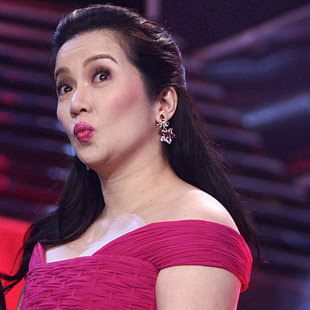 
When the World Cup, watched by 1 billion televiewers all over the globe ends in Rio de Janeiro, there will definitely be new soccer superstars. Not only will they be revered as heroes in their home countries, they’ll be first thing on marketers’ agendas. They’ll be offered juicy endorsement contracts on a silver platter.

American goalie Tim Howard is one of them and he is destined to become a millionaire.

Advertisers are now chasing Howard though USA didn’t make it to the quarterfinals. Reason: Howard turned back 16 shots blasted by Belgian booters in their do-or-die game, the most saves ever recorded in a single World Cup match.

Second, the USA-Belgium face-off was the highest rated soccer game in the history of U.S. cable TV, registering 21.6 million viewers. Third, Howard’s name was tweeted 1.8 million times on Twitter. He was also named “Man of the Match” at the end of the game and voted as World Cup’s Best Goalie halfway through the tournament.

Rodriguez of Colombia, Messi of Argentina, Muller of Germany, Robben of Netherlands, Neymar (before his fractured vertebra) of Brazil are just some of the players now being relentlessly hounded by endorsement agents. The new poster boys of soccer, half of them good-looking, are enjoying a global following because of their incredible skills. So who needs Beckham and Ronaldo?

Back home, how many brands have the Younghusband brothers endorsed? Quite a few and for sure, more brands will be knocking on their doors now that the world’s most watched tv event is reaching the final stage.

In her latest tv commercial, Kris Aquino walks in a fastfood restaurant and is served a new dish on the menu. She picks up a chicken drumstick, fried Chinese-style, and chomps nonchalantly. She then mouths her favorite line uniquely her own: “Bongga!”

In another, she portrays a glamorous girl endorsing a phablet, big enough to type letters on touchscreen and conveniently small enough to slide in a purse. Prior to that, she, too, promoted a handset that sold like hotcakes. The former endorser of a major telecom brand is now also brand ambassador of its main competitor. 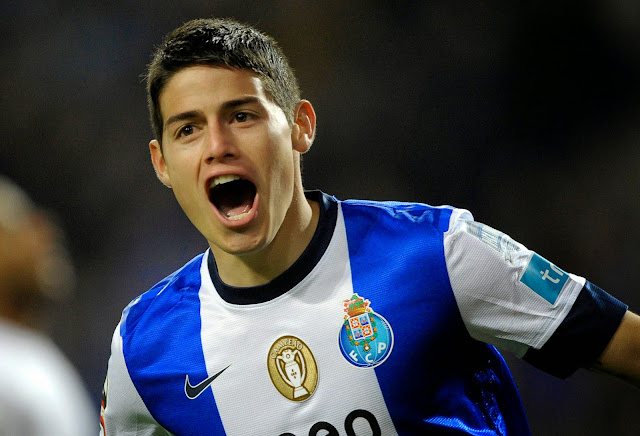 Aquino’s adography would probably list a number of product categories. Love her or hate her, the stats wouldn’t lie. She is the country’s undisputed top celebrity endorser.

You see the presidential sister morning and night on television. She is likewise omnipresent on outdoor advertising all over the metro. The “Queen of Talk” or “Queen of All Media” is now gliding her way to “Queen of Endorsements” grand slam title.

Kris was once dubbed as “Queen of Horror Movies” but is all set to reclaim the tiara when she sinks her acting fangs into the new sequel of “Feng Shui”, one of the country’s all-time blockbusters. Can she annex another crown? The “Queen of Box-Office” title is not farfetched.

In StratPolls 2013 survey, conducted among 500 respondents and included Inquirer’s above-mentioned report, Aquino once again topped the list. The Top 10 are as follows:

What makes Kris Aquino tick? Why do advertisers trust her? Why is she consistently on top? Here’s why marketers use celebrities to market their brands before Business Friday answers that.

One need not read marketing books to know that ads with celebrities easily get people’s attention. All things equal, an ad with a celebrity can make your brand more noticeable. 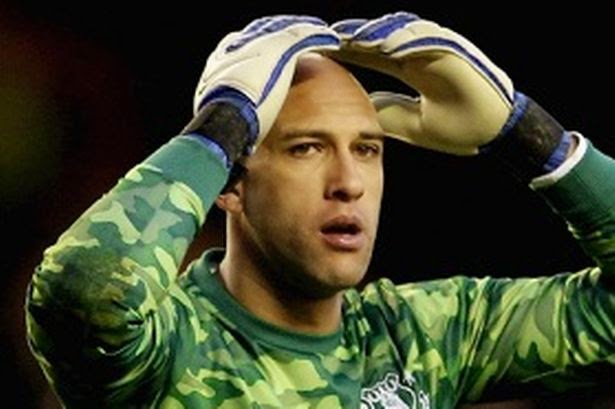 PR is also one of the most invaluable benefits advertisers get from celebrity endorsements. The celebrity becomes brand ambassador and with strong credibility, influence and positive attributes, he or she can induce saleability.

An endorsement makes brands real. It shows that brands exist. As people, especially the ‘masa’, are impressionable, they readily would want to identify with their favorite celebrities. Advertisers that are smart usually take this advantage, striking while the iron is hot, making hay while the sun brilliantly shines. Some literally hitch their wagons to star.

Business Friday randomly interviews students, marketing, communications and ad industry people on celebrity endorsement, why they think Kris Aquino is on a roll and her endorsement power. Here are some interesting insights:

“The way it is done in the Philippines is largely influenced by a majority of the population that is star-struck. We love teleseryes as much as we love basketball and beauty pageants. We tend to believe celebrities because they are beautiful, famous, and because they ‘connect’ to us by the characters that they become, whether on or off screen.

It is this psychological ‘connection’ that advertisers and marketers exploit. After all, isn’t advertising all about persuasion? “I use this shampoo because Sarah Geronimo uses it or I prefer San Marino over Century Tuna because Kris Aquino likes it. Never mind that those commercials had bad copy or poor logic. The celebrity factor always sells to most of us.” On Kris Aquino: “Let’s give it to her - she can sell even the wind.”

“Kris Aquino has talk value. Even if she is polarizing (either you like her or hate her) people like to follow what she is up to.”

“She is brutally frank, that makes her popular. She has balls to even share about her latest heartache even if it is so out of the rack but people watch her.”

“I think she continues to be a top celebrity endorser because of the market she caters to. C and D, in my opinion, see her as what they can be in another life.

She talks like them, dwelling on the same subjects: her love life, sex life, her sons, friends, etc. At the same time, she has what they don't have but wish they have like money, fame, etc. She functions as both a representative and an aspirational person for them.

I think what they trust is really her popularity and not her, per se. You ride on the coat tails of someone popular so that her fans will see you as her ally, thus theirs. Ad agencies get her because she's popular. She's always on the news, for better or worse.”

“Using celebrities is a good marketing strategy. They can strongly influence people because of their popularity. Since people idolize them, it is easy to win them over.”

“She is very honest in so many ways. She tells all, to the extent that she could be tactless most of the time. The No.1 factor I think why people like her is the image of her parents. It makes her popular.”

Millions of money in talent fees, business deals, perks, more fame and accompanying fortune, so is it always a bed of roses for celebrity endorsers?

Not quite. Tiger Woods, Lance Armstrong, Sharon Stone, Kate Moss, Michael Phelps, Zhang Ziyi, LeBron James and others lost big endorsement contracts when they got into scandals. That’s the gloomy side of using celebrities but it’s an entirely another story.
Posted by Roger Pe at 4:44 PM