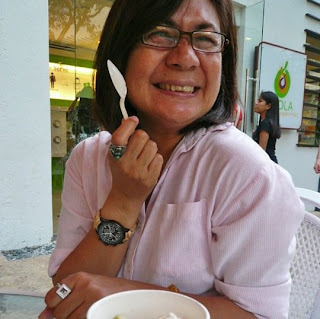 A life in the fast lane is not for the weakest of hearts.

A career where expectations from highly demanding clients spell continuous growth or stagnancy needs a reliable ‘friend’ - someone who’ll be there for you. Always.

Advertising is frenetic and if you’re on the production side, you need to be organized, do a lot of networking and make sure everything works for you round-the-clock.

Which brings us to the hectic life of Socorro Fernandez, Sockie to many, accomplished TV commercial and movie director, advertising and multi-media veteran, university professor, topnotch producer, and former marketing director of the country’s biggest production house.

A storytelling veteran Sockie started working at J. Walter Thompson, then the country’s biggest advertising agency while finishing her Broadcast Communication degree at UP. 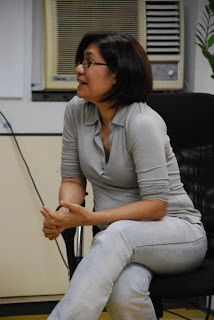 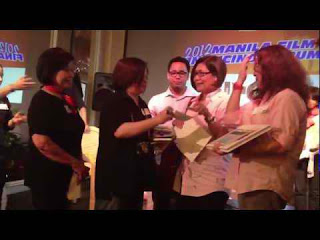 She moved to McCann Erickson and was a most sought-after producer when she did freelancing after that stint. As a regional producer for Procter & Gamble’s Whisper brand, she produced TV ads destined for Asian, European and South American markets.

She then evolved as marketing director at Unitel, Optima Digital and Brew Productions, eventually crossing over to something she has always wanted to do - directing.

She attended workshops in directing, production design and cinematography at The Workshops, Rockport, Maine, USA. She likewise learned from the masters, having attended screenplay-writing workshops under Armando “Bing” Lao, Doy del Mundo and Pascal Rey of Les Femmes, sponsored by the UP Film Institute. 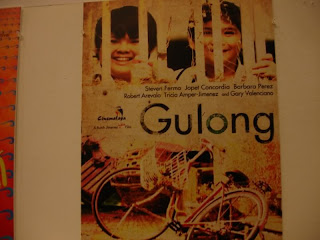 In 2003, Sockie directed "Liyab", which was awarded as Best Short Film in Cine Manila, Film Academy of the Philippines, and Gawad Urian the following year. It was screened in Cannes, Bangkok and Singapore film festivals, rounding off at dizzying career achievement.

Her film “Gulong” was a finalist in the 2007 Cinemalaya feature film division, and in 2009 in the Asia Pacific Screening Awards (APSA) Best Children’s Film category. The same was screened in 2010 Children’s Film Festival in India and Busan International Kids Film Festival. In the same year, she directed “Mama Tan” a commissioned film based on the life of the Tan Caktiong family matriarch. 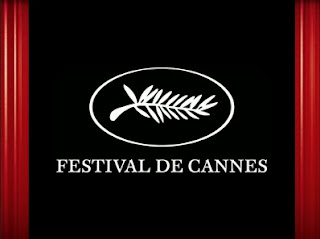 Sockie is probably the country’s only woman TV commercial director bred by the local ad industry. In a male-dominated profession, she brings with her formidable credentials that makes her an icon and role model to many. 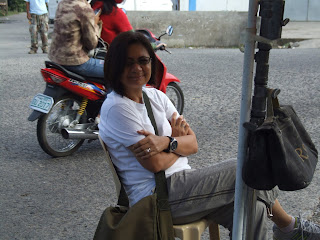 She is presently essaying the same role at Simple Truth, a content provider, which produces meaningful entertainment and educational video content such as commercials, virals, TV shows, documentaries, and feature films, hoping to bring positive impact to the world.

On nurturing relationships
Throughout her career spanning over 3 decades, Sockie has lived in a ‘pressure-cooker’ but she’d always come out of it unscathed, getting better like wine with the passing of time.

It must be her philosophy in life, having a sunny disposition and being a convivial person. Add to that, her values about relationships and how they keep her grounded.

“I believe relationships are more valuable than any amount of fame or fortune. Making genuine friendships, connections and relationships takes a lot of investment, time, energy and emotion. Once I make them, I tell myself they are for keeps,” she says.

Sockie’s line of work involves a lot of creating and nurturing relationships, from agencies, clients, suppliers, to an entire production team composed of actors, scriptwriters, editors, cameramen, lights men, costume designers, make-up artists, and the list goes on. Establishing rapport is a critical component of her daily routine. 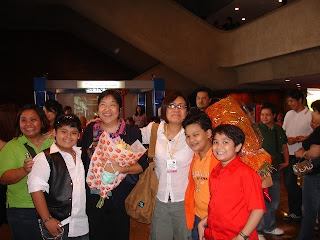 In a broader sense, Sockie is one who wouldn’t throw things easily out of the window because of petty circumstances. To her, challenges are little opportunities to get to know people more, see them on a different light, and make things better. If can be a friend to little things, she can be one to those that give her a sense of meaning – thick or thin, ups or downs.

Her Globe, her way
Much like the kind of relationship she has with Globe Telecom, which provided her mobile connection since 1997. You can call her one of those Globe ‘veterans’, having kept her 0917 for over 15 years.

Close to two decades as a Globe postpaid subscriber, Sockie and Globe have been inseparable, happy together, especially during highly stressful situations. 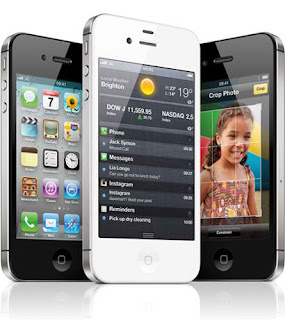 In her hectic day-to-day work, Sockie and Globe share a symbiotic relationship, more pronounced in her marketing functions where communications should be open and never compromised.

When she’s able to connect and engage with people seamlessly, those things are like sunshine for Sockie.

When time is of the essence and she’s able to get unlimited internet connection at the touch of button, she is fully-equipped and ready for the world.

When she’s able to send photos and videos to her clients for important decisions no matter where she is in the world, life to her is amazing.

When she’s able to indulge on Facebook and Twitter in between shooting breaks to know what’s happening with her friends, things are sweet.

When she gets loyalty rewards and attentive customer service, it makes her feel special.

When activating her roaming service during international film festivals is as easy as finishing off her favorite dessert, love is all around the world.

When things go well according to her plans thanks to her Globe postpaid plan, she values them closer to her heart. 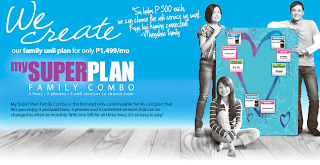 “I’ve always been a happy Globe subscriber right from the start. It’s quite evident with the number of years I’ve maintained my Globe postpaid line. Over the years, I’ve seen how the postpaid product portfolio of Globe has transformed. It just keeps on getting better, especially with how it has evolved to an offer that really looks at and values customer needs. I like how we are given the empowerment to customize and design our own postpaid plan based on what we need, as well as what our lifestyle and budget is,” Sockie shares.

“My relationship with Globe has stood the test of time. It has managed to keep up with the pace of my career and the things I love doing, proving that it is a reliable partner in accomplishing my tasks and nurturing relationships. I see Globe as a friend who I can rely on, and even amidst the challenges, I know there’s no letting go,” ends Sockie.

Is your daily grind just like Sockie’s? Find a friend in Globe My Super Plan which lets you design your own postpaid plan deal. Visit www.globe.com.ph or call 730-1010 to know more about the revolutionary postpaid offer. # # #