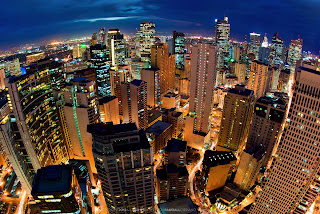 Where would investments in Asia most likely yield scintillating returns?

If you ask Fitch, the Philippines is one of the brightest spots in the region.

As the whole nation was gearing up for the Holy Week recess and Europe beset by economic woes, another great news hovered around the Philippine sky and landed down with a big bang – Fitch upgraded the country’s investment rating, a first in its history.

Call it the investment silver lining that’ll most probably translate into gold.

The adrenaline pumping excitement prompted local and foreign observers to give positive feedbacks. Sacha Tihanyi, senior currency strategist for Scotiabank in Hong Kong, for one, described it as “bullish and dynamic turn of events.”

According to Fitch, the Philippines' sovereign external balance sheet is considered strong, relative to 'A' range. With added current account surplus, boosted by incoming remittances from overseas workforce, it is bound to rise to the top. 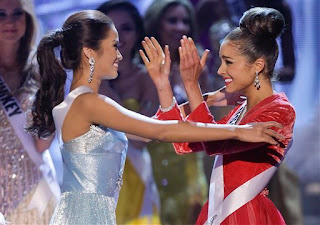 Over the last five years, Fitch said Manila had stronger and less volatile growth than its counterparts. It expects Philippine GDP growth trend to be in the 5-5.5 percent levels in the coming years.

Fitch Ratings are based on factors such as economic shift, bonds and debt status. Along with Moody’s and Standard & Poor’s it is one of the top three rating agencies in the world,

According to wire news, CNBC, Bloomberg, CNN, and others announcing the upgrade, Moody’s and Standard & Poor’s are expected to follow suit, although the latter had already put its outlook to “positive” last month. 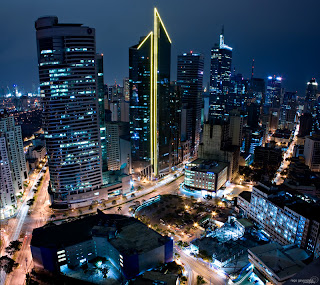 Prior to the upgrade, Philippine FDIs rose 12 percent to P289.1 billion in 2012 from P258.2 billion in 2011, data from the National Statistics and Coordination Board (NSCB) showed.

Netherlands, Japan and the US were the top three investing countries in Q4 2012.

In a statement, presidential spokesperson Edwin Lacierda announced that the President was pleased to hear that the Fitch group upgraded the status of the Philippines from BB to BBB.

Triple B means middle class with an acceptable risk. Applied to business, the outlook means much more than lower interest rates on the country’s debt and more investors buying Philippine securities.

By and large, the country will have greater access to low-cost funds giving it more fiscal space to sustain and further improve programs on social protection, defense, and economic stimulus, among others.

Because it now has an investment quality DNA in the eyes of reputable rating agencies, hopes are high for more foreign funds and capital inflows, a country seen as stable, safe and profitable, without any danger of default as in need of bailout.

Prior to the upgrade, foreign funds have been flowing into the country, rejuvenating the country’s PSEi.

On March 27, following the Fitch announcement, the Philippine Stock Exchange index closed at a record 6,847.47. Analysts expect the stock index to reach the 7,000-point level after the upgrade. 2Tradeasia.com analyst Freya May Natividad said the latest upgrade would raise optimism on the country’s overall macroeconomic health. 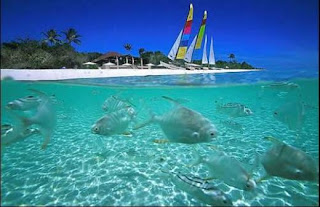 The investment upgrade also means that foreign currency flowing into the country will increase, more companies in the real economy can now consider the Philippines as an investment destination.

Lower borrowing costs for Philippine companies in the international markets would ensue, allowing for local prtners to have higher valuations for their securities.
This will enable Philippine industries to expand, generate more jobs, empowerment and inclusiveness that will turn into benefits across all sectors of society.

With the great news, the Philippine Chamber of Commerce and Industry (PCCI) is urging the government to leverage on the recent upgrade and translate it to more FDIs (foreign direct investments).

The Philippine peso, which had been showing a remarkably consistent performance over the last 8 months, immediately surged against the dollar, a day after the upgrade announcement, raising hopes for more capital inflows into the country.

The dollar fell against the peso after the announcement and last stood at about 40.81, down roughly 0.6 percent for the day. 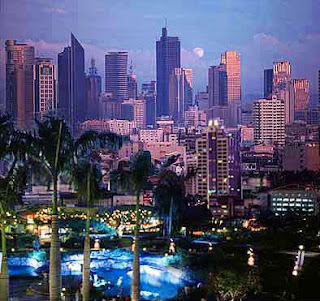 Investors had already been pricing Philippine bonds at levels similar to investment-grade nations. The upgrade of the Philippines was not completely unexpected, observers say.

In Singapore, a strategist for a multinational bank said, “there's no real surprise here, the Philippine economy is dynamic and more resilient to shock.”

Moreover, Philippine President Aquino said, "The task now is to ensure that expected inflows will be used to maximum effect towards a sustainable, progressively empowering economy.

He said, the country is “determined to build on our economic gains to usher in a society wherein every Filipino, today and for generations to come, may be given the wherewithal to realize their full potential."
Posted by Roger Pe at 8:11 PM