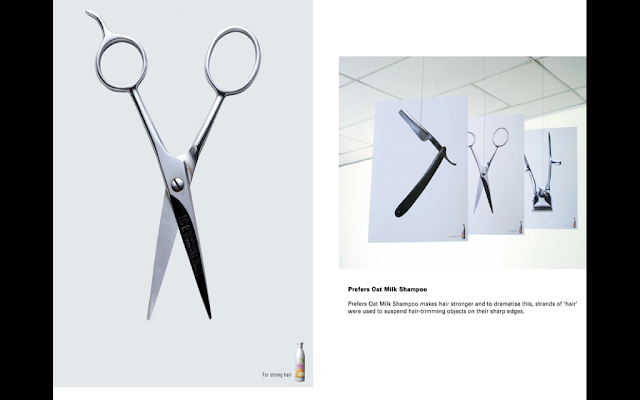 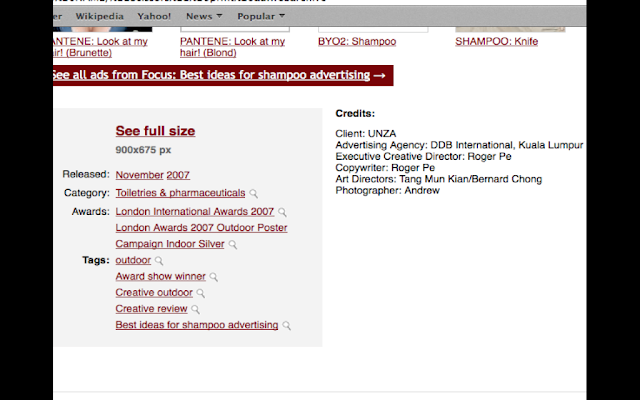 Malaysia was a different market altogether. I had always thought that it was like Indonesia. I was totally wrong. Here, you have to think like an Indian, write like a Chinese and design like a Malay. The agency I worked with was also different: 90% Chinese, 5% Malay, 4% Indian and 1% Filipino. The Strat Planner acted like the CEO and the whole Excom, forever at odds with the CEO, always clawing at each other, especially during Monday meetings.

The agency was nowhere in the radar of Kancil Awards, the Malaysian creativity awards show before I was plucked from Manila. One of my tasks was to organize group creative competition among the staff to spur creative renaissance in the agency. The agency creative people were a talented bunch and were already aware of what's going on in Cannes and other awards circuit unlike my Manila creatives.

We pole vaulted to No. 11 in ranking against 80 Malaysian ad agencies that year. Tang Mun Kian, my quiet and unassuming Art Director, did this campaign flawlessly. Together with my other Malaysian staff, he was as passionate, helpful and always available to extend work time. Kai Ming Wong, another Art Director of the agency, was always my partner in crime, firing up the agency with initiative work. He is now one of KL's hottest Art Directors and a friend up to now.

Malaysia has a vibrant awards community. There was year when it was Asia's most awarded country in the Gunn Report. It has also a vibrant online community reeking with covert trolls.